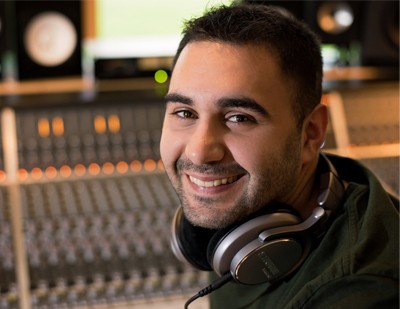 Having gone to number 1 on Zone Radio’s Top 40 Charts, getting his track played on Play Boy TV daily and receiving airplay on Tom Robinson’s BBC Introducing Mixtape, Jake Aldridge returns with ‘Fireman’ featuring Lisa Ambrose. Fusing RnB and hip-hop, Aldridge tells the captivating story of losing the person you love, a theme he is all too familiar with after losing his own father at the age of 11.

When Jake was 11, his father passed away in a tragic accident, forcing him to later use music as a form of therapy. Unlike many musicians, music wasn’t in Jake’s blood but as he began to write, he discovered he was a confident lyricist and started to master rapping. Music became a positive way of expressing his emotions as well as offering others a form of comfort.

‘Fireman’ features the singer-songwriter Lisa Ambrose, who recently won Battle Of The Bandstands, hosted by BBC Radio 1’s Rob The Bank. This led to Ambrose supporting Mark Ronson and now collaborating with Jake Aldridge. Inspired by the likes of Tupac Shakur and Dr Dre, Jake believes his music is entirely honest and offers his fans an insight to his life and emotions. The song has been produced by Ninety II, an up and coming producer from Bristol. 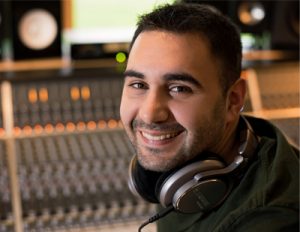