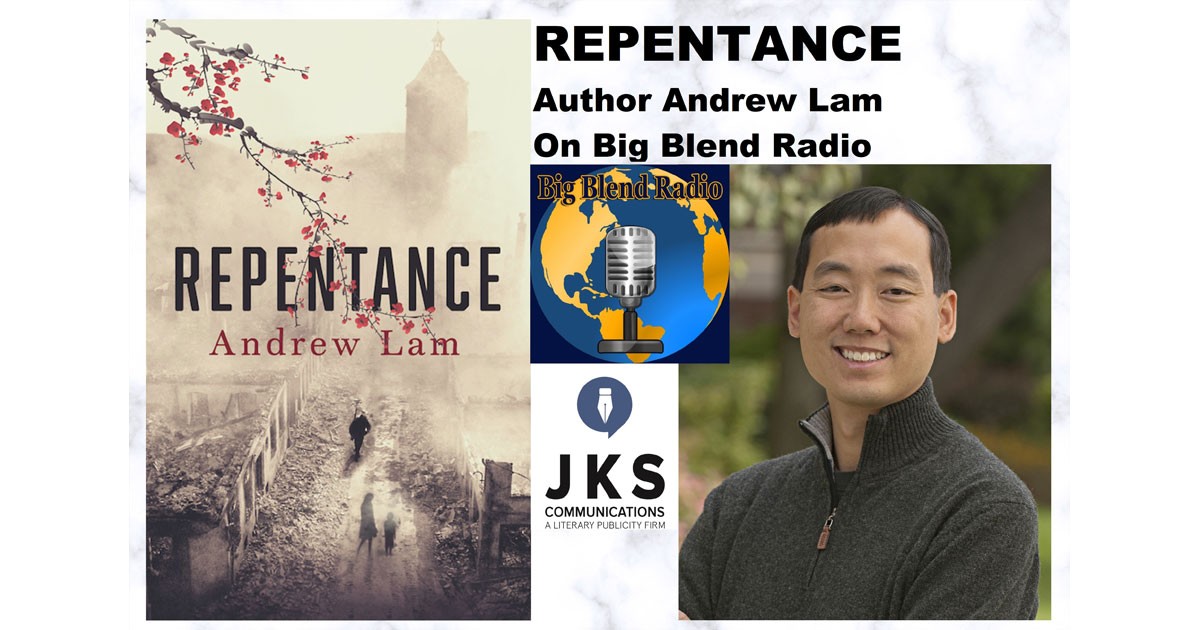 One group of WWII soldiers is recognized as, per capita, the most decorated in U.S. military history: the 442nd Regimental Combat Team, a segregated unit of Japanese Americans who fought valiantly in Europe to prove their loyalty despite the racism they’d endured at home. Now “Repentance,” a dramatic new novel by Andrew Lam, approaches their storied history from a new and controversial angle.

Daniel Tokunaga, a world-famous cardiac surgeon, is perplexed when the U.S. government comes calling, wanting to know about his father’s service with the 442nd during World War II. Something terrible happened while his father was fighting the Germans in France, and the Department of Defense won’t stop its investigation until it’s determined exactly who did what. Wanting answers of his own, Daniel upends his life to find out what his father did on a small, obscure hilltop half a world away. As this quest for the truth unravels his family’s catastrophic past, the only thing for certain is that nothing—his life, career, and family—can ever be the same again.

Andrew Lam, M.D., studied history at Yale before becoming a retinal surgeon. His previous books include Saving Sight, about his career as an eye surgeon, and Two Sons of China, a novel of WWII that won a Foreword Reviews Book of the Year Award in 2014. He is currently an Assistant Professor at the University of Massachusetts Medical School and at Tufts University School of Medicine. More information can be found at his website: www.AndrewLamMD.com. 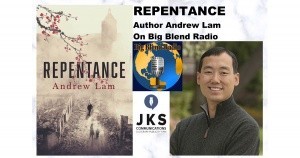