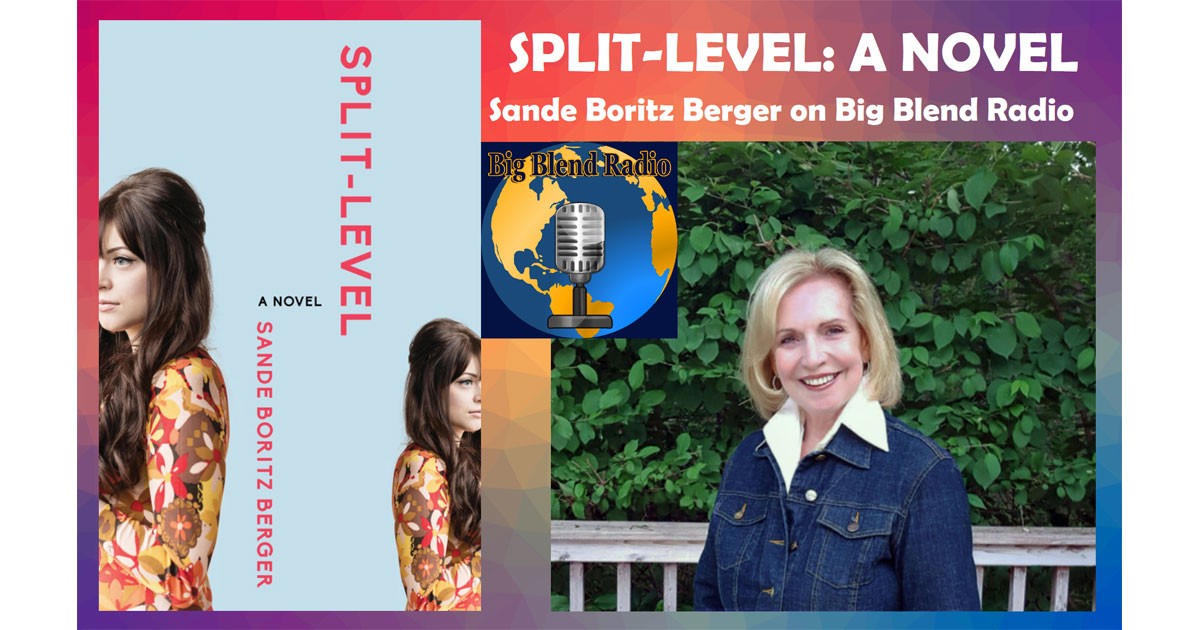 In Split-Level: A Novel the sexual revolution enters the Jersey suburbs and shakes up the life of a shy woman coming to terms with her own evolving identity. Sande Boritz Berger provides a breathtaking look at spousal relationships, gaslighting, emotional abuse, and the women’s movement– a #MeToo lens turned back on a past era, rife with complicated change.

For young wife and mother, Alex Pearl, the post-Nixon 1970s offers pot parties, tie-dyed fashions, and the lure of the open marriage her husband wants for the two of them. Alex is a painter, stifled but loyal, and when she realizes just how far her husband’s eye has begun to wander, she’s faced with difficult choices about what marriage and family mean, and whether an “open” lifestyle mimicking communal living might be for her. Yearning for both greater adventure and intimacy, yet fearful of losing it all, Alex must figure out the truth of love and fidelity—at a pivotal point in American marriage.

Sande Boritz Berger was a scriptwriter and video producer for Fortune 500 companies. She holds her MFA in writing and literature from Stony Brook Southampton College, where she was awarded the Deborah Hecht Memorial prize for fiction. Her short stories have appeared in Epiphany, Tri-Quarterly, Confrontation, and The Southampton Review, as well as several anthologies. She has written for the Huffington Post, Salon, and Psychology Today. Her debut novel, The Sweetness, was a Foreword Reviews IndieFab finalist for Book of the Year and was nominated for the Sophie Brody award from the ALA. Berger and her husband live in NYC and often escape to the quiet of Bridgehampton.  Visit her at www.sandeboritzberger.com 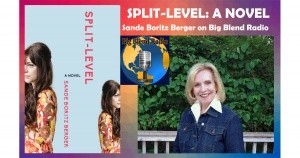