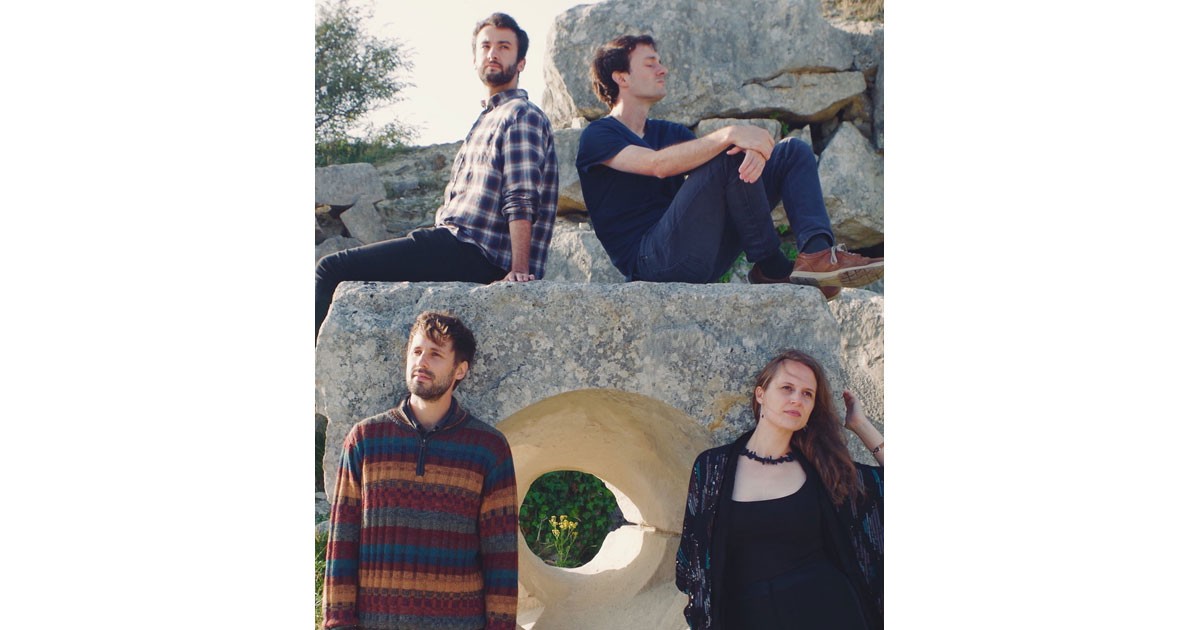 Crafting their arrangements with intricate, interwoven guitars and captivating vocal harmonies, composer Rob Sword and oceanography student Simon Thomas began performing as Sandtimer in 2014, building a small but passionate following on the UK acoustic circuit. Soon expanding their ensemble to include Rachel Thomas on bass and vocals and Alex Jackson on percussion, as well as embarking on tours to northern Europe and Canada, Sandtimer have found an international audience for their music in the tens of thousands.

​After a steady stream of EPs and singles over a period of several years, Sandtimer released their debut full length album, “Everything is on Hold”, in 2019. Their latest single, Three Cars, is the latest song from their upcoming second album ‘Running In Sunlight’ which will be released later in 2020. More at: https://sandtimer.weebly.com/ 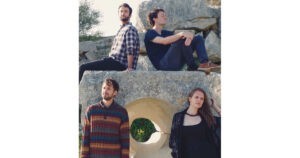