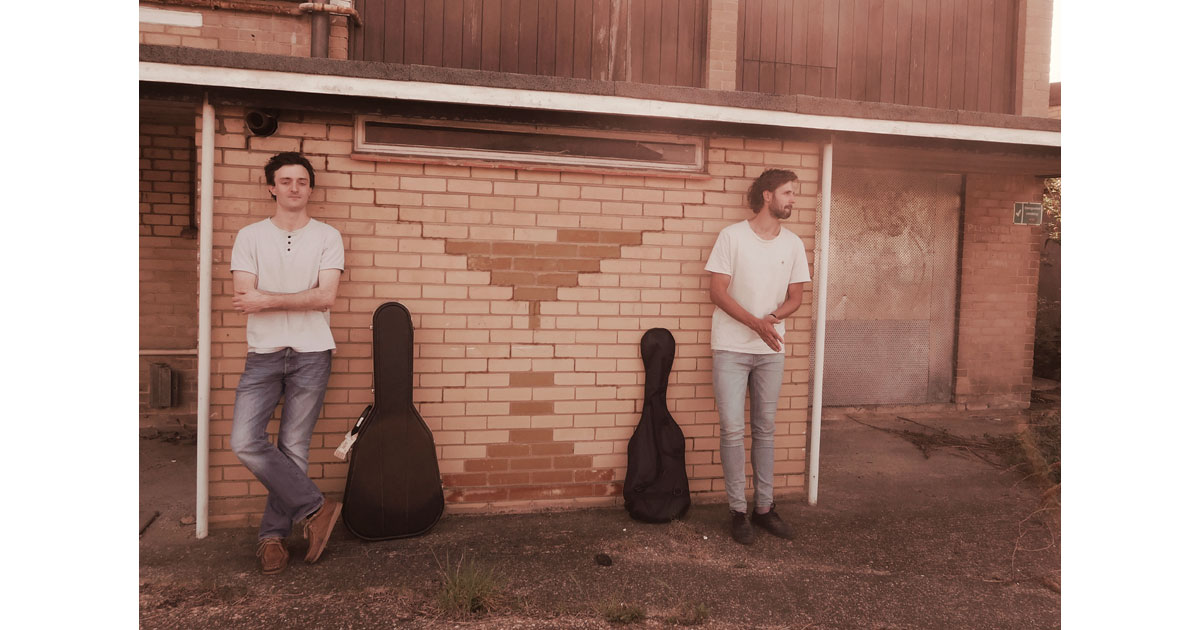 Robert Sword and Simon Thomas of Sandtimer indie folk band from Surrey, England have a Big Blend Radio conversation covering the stories behind their songs, their musicianship, travels, and more.

An indie folk acoustic guitar duo might be considered an unlikely outfit for Robert Sword, a classically trained pianist, and Simon Thomas, an oceanography graduate and bassist, to end up in. But, after Rob discovered the alternate guitar tunings of the likes of Nick Drake and Joni Mitchell, he combined these sounds with his self-taught technique on the Okinawan sanshin and begun experimenting with the guitar, finding a new compositional voice in the process.

After graduating from university, Rob begun performing in a variety of bands, including an 8-piece folk ensemble, to which he enlisted his girlfriend Rachel Thomas and her younger brother Simon as singers. A number of intermittent acoustic jam sessions inspired Rob to collaborate further with Simon, whose unique vocal delivery and guitar technique put a fresh slant on the songs Rob had written.

Placing a decisive emphasis on intricate guitar lines, close vocal harmonies and sparse, Appalachian-influenced arrangements, Rob and Simon formed Sandtimer in 2014, with Rachel contributing backing vocals and bass to many of their songs and performances. They released Different Seas with Folkstock Records in 2015, followed by the independently released Mackerel at the end of 2016. Their recordings have been featured by stations such as BBC Radio 6 and BBC Introducing, attracting high praise from Welsh folk singer Frank Hennessy and luminaries across the blogosphere including popular playlist creator Alex Rainbird. As a performing duo, they have toured the UK acoustic circuit frequently and, in 2016, ventured to west Canada for their first tour abroad. http://sandtimer.weebly.com/ 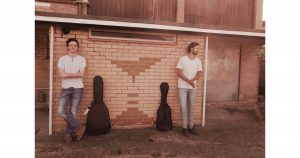