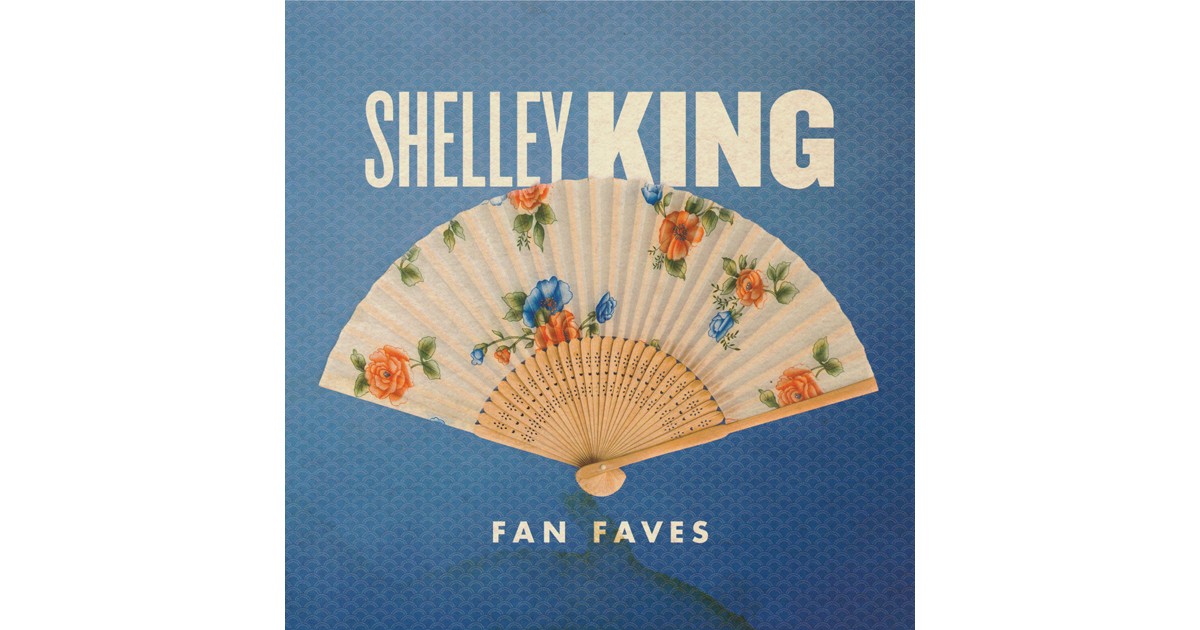 Austin, Texas based singer-songwriter Shelley King talks with Big Blend Radio about her new album FAN FAVES and upcoming studio album releasing in spring 2018, as well as her music and recording career, and upcoming shows.

Shelley King is a musical ambassador of the Austin, Texas sound. For the past twenty years King has built a solid national career as a singer and songwriter who is both a successful solo artist and leader of a formidable band of Austin’s finest musicians. Her blend of original blues, rock, folk, country, soul and gospel led her to be the first woman appointed by the Texas Legislature to represent the state as it’s Official Texas State Artist – Musician; an honor similar to poet laureate.

On stage she leads her band through tangents of electric Southern blues and acoustic folk, revved-up Cajun country and rock and roll with a charismatic ease that evidences the resilience of a lifelong performer. She has won Austin Music Awards for Song of the Year and Best Roots Rock Band and released seven albums of original music to rave reviews and radio chart success. Shelley tours relentlessly, performing over 180 dates a year at venues and festivals across the world. Her songs have been recorded by numerous national and international artists and appeared in feature films.

“Building a Fire”, her 7th CD and the second recorded with members of New Orleans favorite sons, The Subdudes, has affirmed King’s place as master of her own style of Americana blues. Out now, her new album FAN FAVES features a “best of” compilation selected from her fans most requested songs, including original studio tracks from “Call of My Heart” 1998, “The Highway” 2002, “Welcome Home” 2010, and “Building a Fire” 2014. See: www.ShelleyKing.com