Simrit: When We Return 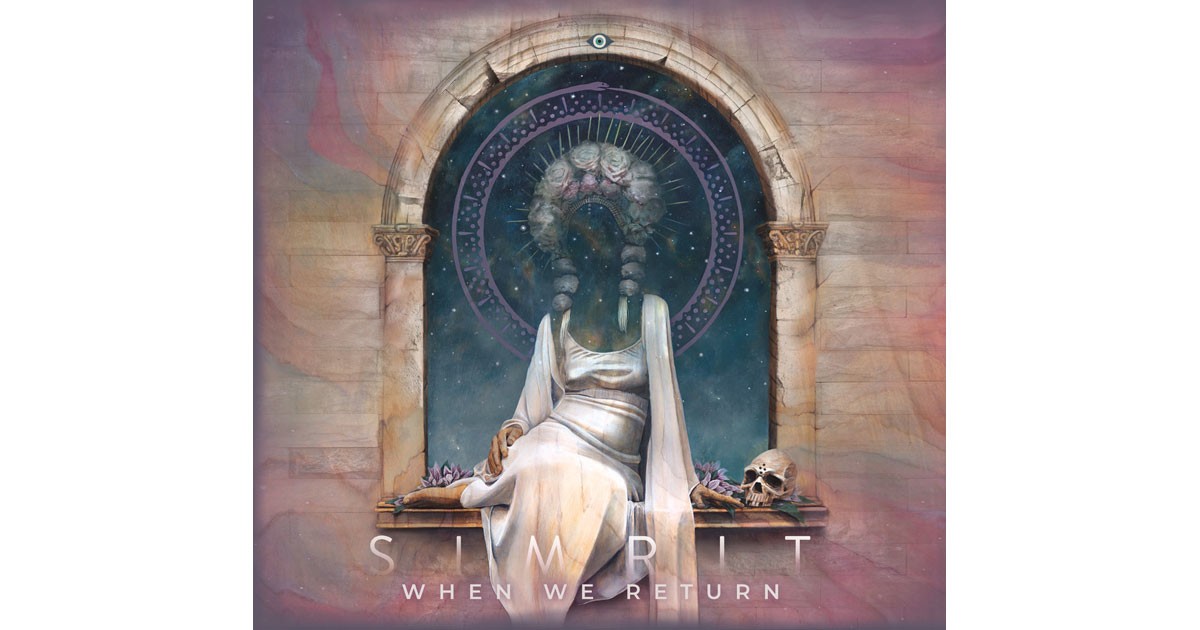 SIMRIT: WHEN WE RETURN

On this episode of Big Blend Radio, multi-talented and world-renowned artist and performer Simrit Kaur discusses her new album, “When We Return.” Integrating seamlessly with Simrit’s voice and her unique and fresh playing style on the harmonium, each member of her band plays an integral role on “When We Return” and on tour. The eccentric and unusually unique ensemble includes classically trained and ground breaking cellist Shannon Hayden; Salif Bamakora on kora, a 21-string gourd instrument whose strings are made of fishing line; Jared May on bass and Moog synthesizer; and Devon Ashley on drum kit. The album also features violinist Susan Anderson on “Agunjul” and “Kanah”.

With the release of their enigmatically titled album When We Return, Simrit and her band are primed for the next phase of their career, fully engaged once again in sharing their epic cinematic blend of hypnotic grooves and transcendent mystical energies. The eclectic, sonically expansive seven track collection – follow-up to her 2017 Billboard Top Ten New Age album Live, Spring 2017 – features the Greek born, South Carolina raised, California-based singer, songwriter and harmonium player, performing her ethereal vocals in English, Gurmukhi (an ancient, poetic language that was used in the state of Punjab in the northwestern corner of India), and a self-created dialect inspired by the ancient Greek language of her birth culture.


Simrit’s choice to use Gurmukhi on the hauntingly lilting eight-and-a-half minute opening track “Agunjul” and the soundscape rich, increasingly & Radiohead-style percussive “CCV” is based on the fact that it’s a scientific language created to expand a person’s consciousness. The name “Agunjul” means “salutations to the cosmos’ infinite energy.” With its exotic funk vibe and dancing cello, “Just a Glance” reflects on the reality that our identities can be shattered with a single look of truth from someone. The hypnotic ballad “It is Written” finds Simrit asking “where is the purity?” as she makes a pointed statement about how by thinking and analyzing too much, we get further away from our inner truth.

“Kanah” (featuring the self-created dialect based on the ancient Greek language) is a deeply hypnotic, classical meets Middle Eastern vibe, is about our ability to know love in many forms. The set also includes “Oh Nayhu,” the sensual, remarkably uplifting rumination about feeling that deep cosmic energy, featuring one of Simrit’s most powerful vocal performances.


With a deeply emotional, purely intuitive and richly textured synthesis of sounds that bridge continents and souls, some have called her epic and cinematic, hypnotically groovin’ yet transcendentally mystical vibe the musical equivalent of the edgy, enigmatic style of directors David Lynch and Quentin Tarantino. Steven Tyler and Belinda Carlisle are among the wide scope of fans of her music.

“With When We Return, the listener will be taken on an adventure….a cosmic journey. The cool thing about it is that it’s psychedelic” Simrit says. “We use sound and hypnotic language as ancient but fresh and limitless cosmic transmissions.” Like many of the previous works, these songs have all the energies and elements of the world and cosmos that allow you to feel the grounding power of the bass and drums but at the same time be catapulted into space.” 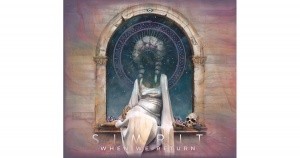