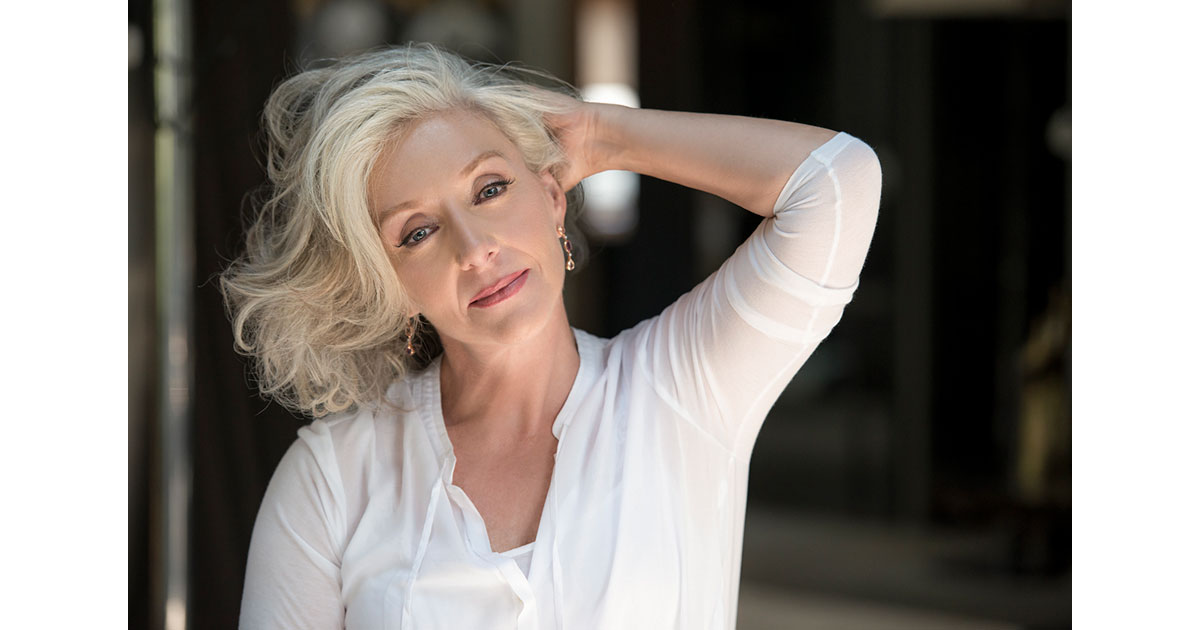 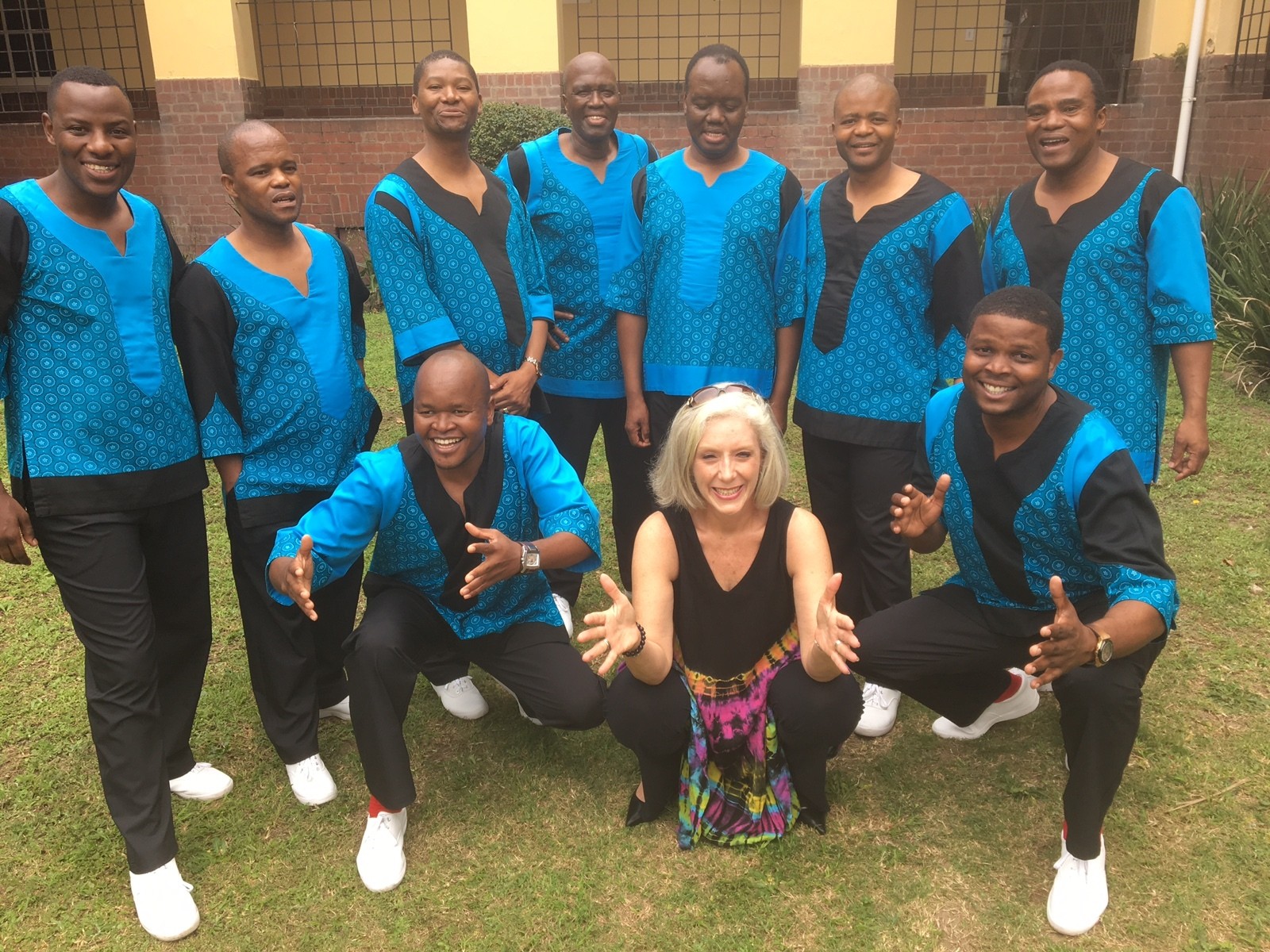 Jennifer Saran is a North American alt-pop/adult contemporary artist, songwriter, and vocalist based in Hong Kong. Her original songs and conscious messages have resonated with fans and media alike, with reviews pouring in from across the globe, and interviews on both syndicated national radio stations in the US and in the UK.

Her newest single, produced and co-written by the legendary Narada Michael Walden, “Let The Waves Wash Over Me” (Song For Christine), is wake up call to Americans who want real change to get out and vote. Her holiday-themed debut album “Merry Christmas, You Are Loved” was released in 2015 to many great reviews and widespread radio exposure. Shortly thereafter in 2016 she released her follow-up album “Walk With Me”, both of which were produced and co-written by the legendary Grammy and Emmy-winning Narada Michael Walden (Whitney Houston, Mariah Carey, Aretha Franklin, Sting, George Michael) and released through his Tarpan Records label.

In the summer of 2016, Jennifer Saran teamed up with the South African Grammy-winning male choral group Ladysmith Black Mambazo and Narada Michael Walden to create the single “Wake Up.” Jennifer traveled to South Africa to record with Ladysmith and to film scenes for the song’s music video. Also, making a special guest appearance on the track is multiple Grammy-winning legend Carlos Santana. This stunning collaboration was a heartfelt appeal to recognize and address worldwide inequality and impoverishment, a cause incredibly important to each of the amazing artists involved, and proceeds benefit the Bishop Desmond Tutu Peace Foundation. The “Wake Up” single and music video were featured on Saran’s third album, also titled “Wake Up,” produced and co-written by Narada Michael Walden and released in the early Summer of 2017.

Jennifer is the mother of 3 children, Paul, Phillip, and Anjali. She continues to write new songs and travels the world, trying to uplift, engage, educate and empower our future generations. More at www.JenniferSaran.com 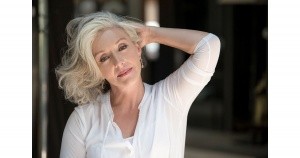