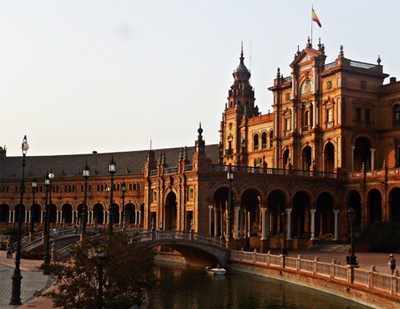 Artist Victoria Chick explains how Mexican art was historically influenced through Spanish Colonization, and how artists of Mexico made it their own and gave it a distinct character, on Big Blend Radio.

For many North Americans, the term “Mexican art” conjures up images of the ancient Mayan civilization. For others, Mexican art is limited to the romantic, reproduced images of Aztec legends seen on the walls of Mexican restaurants in the United States. As Victoria Chick explains in her article in the winter 2017 issue of Big Blend Radio & TV Magazine, although Mexican art was influenced through Spanish Colonization, artists of Mexico made it their own and gave it a distinct character. Listen to Victoria’s Big Blend Radio interview below while piecing together the jigsaw puzzle, and read her article in Big Blend Radio & TV Magazine!

Listen to the interview while you make our online puzzle below. Use the full screen facility to make it easier. Use your mouse roller to rotate the pieces and click and drag them to where you want. The Image icon will make the image appear and the Ghost Icon will make a work space for you. Enjoy! 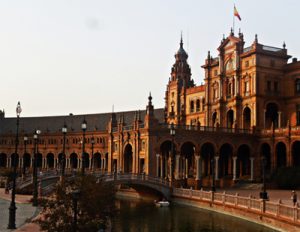