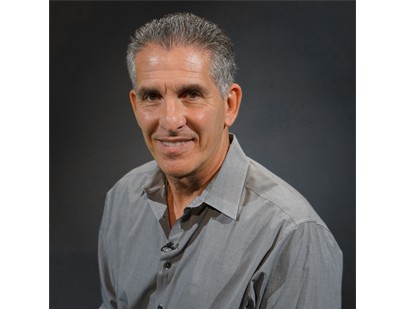 Eisenhower was president, no one beat the Yankees, and Elvis was still an unknown. TV was three channels and two colors, black and white. Growing up, I didn’t particularly like school. I liked baseball, egg rolls and comic books, and it was Superman who got me interested in reading and writing.

Raised in New York and educated in Washington, D.C., I kept moving south after college, eventually learning all they left out at journalism school at the feet of street-smart newspaper editors in Florida and South Carolina.

In 1985, one of those editors found me presentable enough to send back to D.C., this time as correspondent for the Tampa Tribune. The job ended four years later, and I found myself in steep competition for a similar slot with the Charleston, S.C. paper. I remember pumping the Charleston editor’s hand and pleading, “Please don’t let me become a press secretary.”

The man was merciful, enabling nine more years of Washington reporting, and front row exposure to the real South, as Charleston is far deeper into Dixie than Tampa, geography be damned. As time wore on, my New York sensibilities blended with Southern convention to produce stories on intriguing topics such as public celebration of the Confederate flag, and segregationist Senator Strom Thurmond.

It was a great time until Charleston ran out of cash and shuttered its one-man D.C. bureau. Out in the cold, I – by this time a father of three ravenous, athletic, college-bound children – found warmth in a little known Federal agency called the U.S. General Services Administration.  I began as a speechwriter and later led the agency’s communications team.

Though Bella was my first real fiction, some thin-skinned politicians would say the stories I wrote about them in my newspaper days were just as fabricated. In fact, no fiction bubbled up until I earned my license to write in the Johns Hopkins Masters program in 2000. During this time, I also reentered the classroom at American University, my alma mater, and began teaching journalism classes.

My insistence on clean, tight writing did no lasting harm to the three afore-mentioned children, now taxpaying adults in the fields of public relations, art therapy, and engineering. It wasn’t until years later that I learned that the kids snuck secret help from their mom, Felicia Piacente, now retired from her role as a special education administrator for Montgomery County (Md.) Public Schools.

No retirement for me. These days I have several roles: media and presentation trainer, adjunct professor at American; author; and certified professional life coach. Life coach? Well, what I found is that by helping bring out the best in others, I was able to discover the best in myself. In 2017, I opened Next Phase Life Coaching. (See www.StevePiacente.com to set up a free 30-minute consult). Also in the works are a third novel (Pretender), and a self-help book built on 15 people’s “hell-and-back” stories, what they learned about themselves, and the lessons they’ve been generous enough to share with others.

So, sixty-four years after it all began, the Yankees are once again an elite team, TV is more channels and colors than anyone can calculate, and, while I still like Superman, the original would have laughed at the latest crop of angst-ridden successors, all of whom arguably need life-coaching. 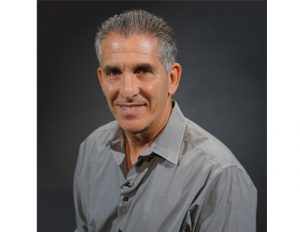