The American Character Represented by Architecture 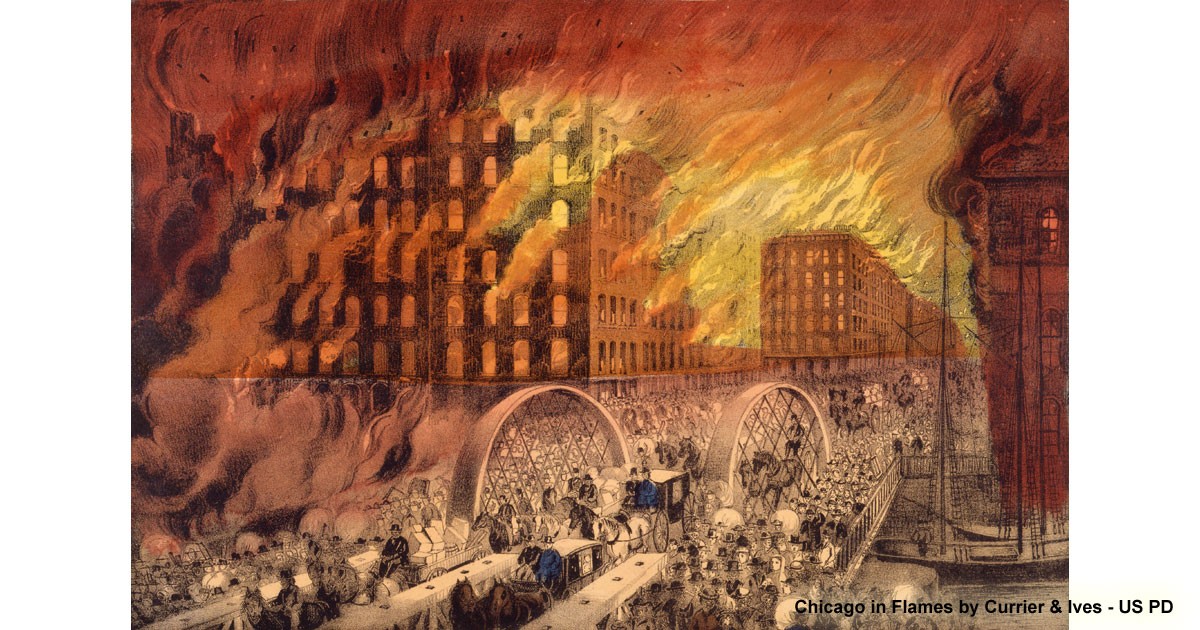 On Big Blend Radio Artist Victoria Chick discusses how the dynamics of what was going on in the world of Architecture, largely represented characteristics of the American people and American life during an approximate 50 year period of printmaking.

In the late 19th and early 20th century United States, many printmakers were attracted to architecture as subject matter.  The dynamics of what was going on in the world of Architecture largely represented characteristics of the American people and American life during an approximate 50 year period of printmaking. Characteristics of strength, optimism, overcoming adversity with hard work, and fulfillment are represented in both rural architecture and in the architecture of large cities. It reflected the general viewpoint, at the time, of America as the Land of Opportunity.

Some artists were among new immigrant groups attracted to the freedoms guaranteed by the Constitution and the idea that their hard work would lead to better lives than they had experienced in their native countries.  American –born artists felt the vibrancy of growth and many expressed it with subjects in which architecture was a key element.


One event that precipitated an extreme amount of building was the Great Chicago Fire of 1871 that left 100,000 people homeless and reduced business buildings to ashes.  This loss created a great need to rebuild quickly and the homeless were, to a great extent, the workers that toiled to correct the situation using new building methods and newly improved materials, along with new inventions that made skyscrapers possible. The public was in awe of the height that could be achieved using steel girders instead of thick stone walls for support. Buildings were now frames of steel, with light stone or brick façades upon them. These new buildings could go to almost any height. They were limited not by structure but by the height an elevator could carry passengers.

The invention of elevators made tall buildings practical.  Beginning with hydraulic lifts that were very limited in the height they could go, the development of elevators proceeded to steam power that required constant stoking of furnaces. Electric motors eventually became the answer to drive elevator cars higher. Elisha Otis is credited with the invention of the practical elevator because he borrowed ideas from others and put them together, forming the Otis Elevator Company. Practical control was achieved and by 1900, tall buildings were as much as fifteen stories high.

Being tall was not enough to satisfy the public. They wanted beauty too. Their reference point for good design was what they were used to – Roman arches, relief sculpture, cornices  that finished off the top edge of a building’s façade, stone or brickwork that  delineated, on the outside, the level of floors on the inside, and possibly decorative ironwork. Thus, even though none of these decorative features were structural, their appearance was satisfying to the public in the late 19th century and into the 20th century. Streamlined building design did not start until the 1930s and modern glass facades were not common until the 1950s.

Chicago, considered the gateway to the West through its being a railway hub for transcontinental trains, rapidly gained a reputation for its architecture and other, larger, cities followed suit.  It did not take too many years before the height of buildings tripled and quadrupled. As height increased, it was found that almost no sunlight reached street level and laws were passed requiring the upper floors to be “stepped back” so as not to block sunlight.


Printmakers celebrated urban architecture with views looking up from street level, down from observation decks, and from a distance.  Rural architecture was not as dynamic as urban architecture but was still represented by American printmakers, as a symbol of mans’ relationship to the land based on the Biblical concept of good stewardship. Suburban living was relatively new and houses in close proximity to each other expressed the idea of individuality and community as harmonious. There are fewer examples of this type of subject matter. Perhaps suburbia was considered too mundane to be interesting.


Following are some of the printmakers that were attracted to architecture as a subject, with a little information about them. Their lives spanned the transition of the 19th into the 20th century. They recorded the history of life and outlook through the architecture of the time.

Tanna Kasimir-Hoernes (1887 -1972) produced a large number of etchings in a realist style starting in Vienna where she and her husband were both students at the Vienna Academy of Art. She was one of a few etchers that introduced color into their etchings during the inking process. She and her husband traveled extensively in America. Her etchings reflect the imposing new buildings of New York, often juxtaposed against older buildings of historic significance.


Printmaker Martin Lewis’s (1881 – 1962) architectural compositions relied on the angular lines of three point perspective. His extreme contrasts of white paper with black ink increased the drama of his urban subject matter. He began his career as a commercial illustrator, but was working in intaglio printing, especially etching, in the first decade of the 20th century. He is given credit for helping teach the painter Edward Hopper to etch. His compositional perspectives are something else that may have influenced Hopper, or he and Hopper may have been at least simpatico in their way of seeing.  They both liked night scenes and, at times, expressed the alienation that can be induced by big cities. His move to suburban Connecticut presented him with an opportunity to record the new phenomenon of suburban architecture.

Grant Wood (1891 – 1942) was, at heart, a small town – even a rural, person. His art studies led him to travel from his home in Iowa, to Europe, where he was impressed by the paintings of Northern Renaissance masters and the Gothic buildings he saw.  He used the rural Gothic farmhouse architecture in his famous “American Gothic” painting, an affirmation of American, Midwestern, farming values. His lithograph, “Fertility”, shows simplified, humble, farm buildings in good order, and a bountiful corn crop where even the leaves are in Gothic order, all results of the rural farming attitude of hard work being a virtue.


Wood wrote an essay, Revolt Against the City, in which he said, “the hope of a native American art lives in the development of regional art centers and the competition between them.”  This idea he took from the Gothic medieval period in which each town would try to outdo neighboring towns in a concerted effort to construct ever loftier and more beautiful cathedrals.


While Grant Wood went back to his rural roots, William Charles McNulty (1889 -1963) did the opposite and left Ogden, Utah in 1908 for New York. He studied at the Art Students League. McNulty’s earliest employment involved newspaper illustration and cartooning which he did in various cities. But he returned to the Art Students League to study printmaking under Joseph Pennell and remained in New York as an artist and art instructor. His subject matter was usually New York itself. He did street scenes of New York in a fairly naturalistic manner although his style moved gradually toward Art Deco in the 1930s.  His extreme three-point perspective, stylized forms, and strong contrasts during the 1930s exerted a strong sense of the commercial power associated with New York. Even though the Stock Market had crashed in 1929, New York remained the economic barometer of the world.


Howard Cook (1901 – 1980), known primarily for printmaking and murals, used a widely varied range of subjects. One of those subjects was architecture. Cook found architectural drama both in New York City and in Taos, New Mexico. His art reflects an understanding of the reasons for the architecture yet his own style expresses a mysterious quality to the architecture of these two diverse areas.


Elison Hoover (1888 -1955) lived and worked in Cleveland, Ohio and In New York City. He sold his work through galleries but has not left much biographical record.

Charles Turzak (1899 – 1986) was the son of Czechoslovakian immigrants who aspired to have their son become a doctor or lawyer. Despite their protests he managed to put himself through studies at the Art Institute of Chicago and to travel across Europe absorbing the work he saw in museums and visually recording his trip in drawings and watercolors. He became a successful commercial illustrator. His draftsmanship lent itself to printmaking where he also gained recognition. He made both black and white and color woodcuts of Chicago architecture. 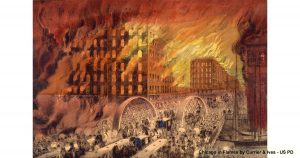