The Cravens: On The Line 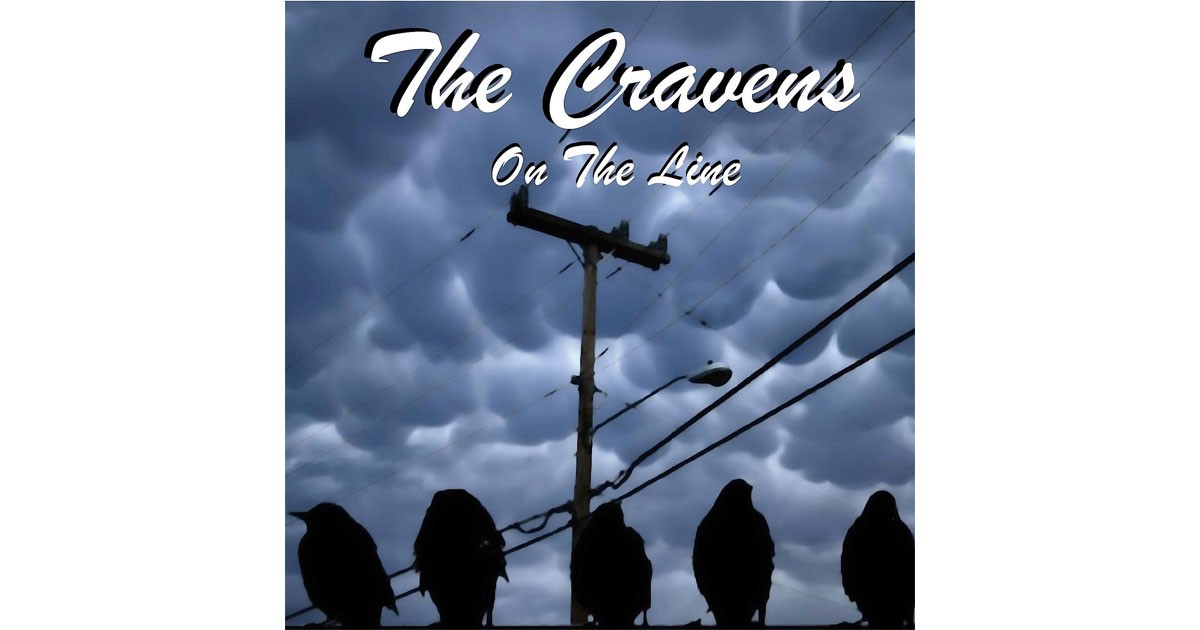 THE CRAVENS: ON THE LINE
Listen to Big Blend Radio’s Happy Hour show with The Cravens indie rock band, who discuss their new album “On The Line” and play a lively round of Spontuneous ‘The Song Game’!

The members of The Cravens have a long history. The three founding members, Bill and John Storch, and Ron DeSaram became friends around 1980, in the early days of South Florida’s very small alternative (punk / new wave) music scene.  Ron, and Craven bassist Dennis Ambrose, were members of what would become Crossfire Choir and The Storch brothers members of what would be Ata-Tat. Both bands would move from Florida in 1983 for more fertile terrain.

Ata-Tat, a mainstay of the Boston alternative scene, would have regional success in New England with their E.P. released in 1986 (produced by William Garrett). Crossfire Choir, managed by C.B.G.B. owner Hilly Kristal, would go on to sign a recording contract with Geffen Records and have albums produced by Steve Lillywhite and Ed Stasium. Ron DeSaram left Crossfire Choir in 1983, joined Ata-Tat from 1986-1989, and rejoined Crossfire in 1989 and stayed with the C.B.G.B. house band͛ until 1995.  Dennis Ambrose, who was with Crossfire from 1983 until the group disbanded, was also a member of 80’s Indie rock favorites, Let͛s Active.

The Storch brothers and DeSaram teamed up numerous times throughout the years, including Hillbilly Heart and The Sewing Circle Sues. The Cravens were formed as a trio in 2013. By 2015, the group enlisted Ron͛s high school friend Bill Meredith (SubGroove) on drums. The line-up was complete in 2016 when Ambrose was asked to join the band.   Their latest album “One The Line” was recorded at Listen Up Studios in Lighthouse Point, FL in over the course of 2017 and engineered by Michael Seaman, noted for his extensive work with John Ralston. Tracks: Highway; Road To Reason; Stay Standing; Endless Heart; Hard Times; Blood Flows; Message; What Would You Say? All songs written by Bill & John Storch.  www.CravenSongs.com 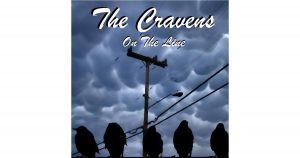