The Importance of Census Research 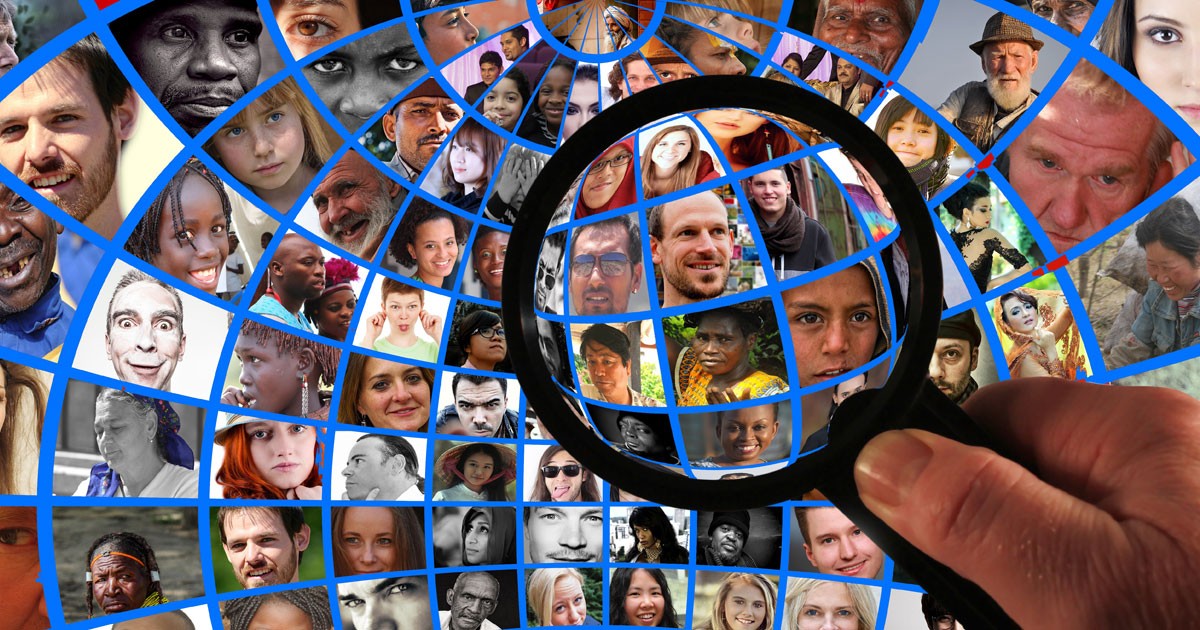 THE IMPORTANCE OF CENSUS RESEARCH
More Than an Index of Names
By Holly T. Hansen

On Big Blend Radio Genealogist Holly T. Hansen – Founder of Family History Expos, and genealogist Ruby Coleman – President of the North Platte Genealogical Society, share how census is a key tool to successfully researching your family in the United States.

The census is a key tool to successfully researching your family in the United States. A census is an official count and description of a population. It typically records details of individuals depending on what the purpose of the census is. A well-indexed census provides a quick and easy way to locate where your ancestors lived, when they lived there, and who lived with them or nearby. The census has great potential to lead you to records with additional family data.

If you are just getting started with your family history, be sure to interview living individuals first. Ask them questions to get the basics of where your family lived, migrated to, or even immigrated from. Write it all down. You will find yourself returning often to ask family members what they can remember. Each time you uncover new information, you may want to ask others if they knew this detail. You will be surprised at how it gets them bringing old memories to the surface.


If you have been researching your family history for years, you will be delighted to gain new insights and research strategies for using the various census records.


For research in the United States, we recommend checking the marriages first. Then the census.

U.S. Census Beginnings
The U.S. Census is widely available to us online through different websites. This is great as most indexes to the census were individually created. Before we had access to online census data, we relied on written or microform indices such as AIS Indexing System, Soundex Indexing System, Miracode Indexing System, and indexes created by local societies or other groups. These indexes are still valuable, especially if you can’t find the names you are looking for in an online census.


There is value to searching census records line by line. You never know what you’ll find. It opens your eyes to what is happening in the community, different types of occupations, levels of education, and more.


Think about the how the census was gathered and by whom. Did you know that in the early census years, from 1790 to 1870, it was the responsibility of the U.S. Marshals to take the census? Not until 1880 were the U.S. Marshals replaced by temporary census takers who were hired and trained to conduct the census. Door-to-door census taking was the norm until the Census Bureau began mailing questionnaires in 1960.


U.S. Marshals were responsible to create their own schedules for taking the census from 1790 through 1820. In 1830, they received their first printed schedules on which to record responses from the households they were counting.


Some of the original census instructions can be read online at the United Census Bureau website: https://www.census.gov/history/www/through_the_decades/census_instructions/


The first official census of 1790 was conducted by U.S. Marshals based on instructions in “An Act providing for the enumeration of the inhabitants of the United States,” from March 1, 1790.


The Marshal was authorized to appoint as many assistants within their districts as necessary. Each Marshal and assistant were required to take an oath in front of a judge or justice of the peace, swearing their intent to make a just and perfect enumeration and description of all persons resident within the said boundaries. The enumeration was to commence on the first Monday of August and close within nine calendar months thereafter. 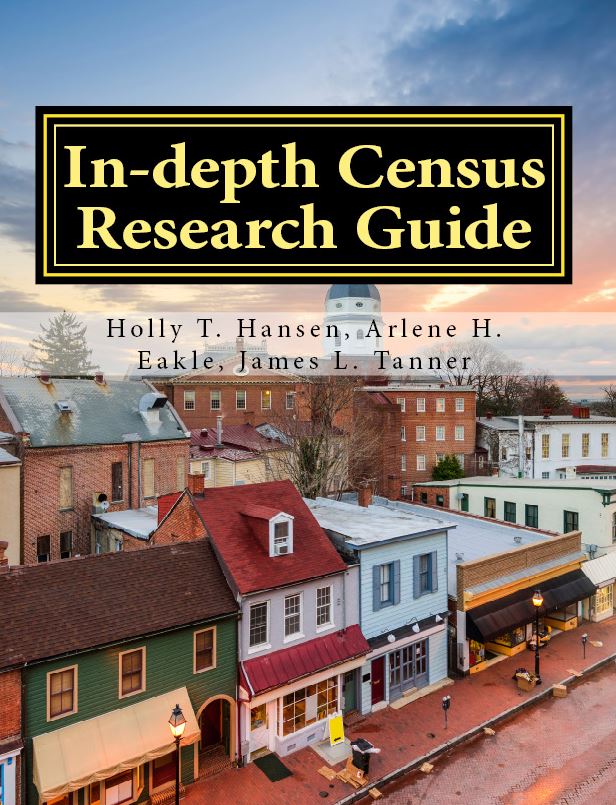 In Section 6 of this Act, it states:

And be it further enacted, That each and every person more than sixteen years of age, whether heads of families or not, belonging to any family within any division of a district made or established within the United States, shall be, and hereby is, obliged to render to such assistant of the division, a true account, if required, to the best of his or her knowledge, of all and every person belonging to such family respectively, according to the several descriptions aforesaid, on pain of forfeiting twenty dollars, to be sued for and recovered by such assistant, the one half for his own use, and the other half for the use of the United States.

An interesting insight into the procedure used to collect the data is anyone 16 years of age or older was obliged to give data to the census taker if required. And could be sued if they didn’t.

I suggest you read through all 7 sections of the Act to get a feeling for what was required. It may give you insight to a time and place that is foreign to us today. 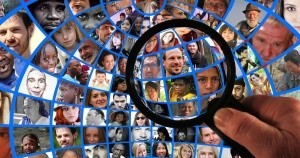