The Livesays: Not What I Bargained For 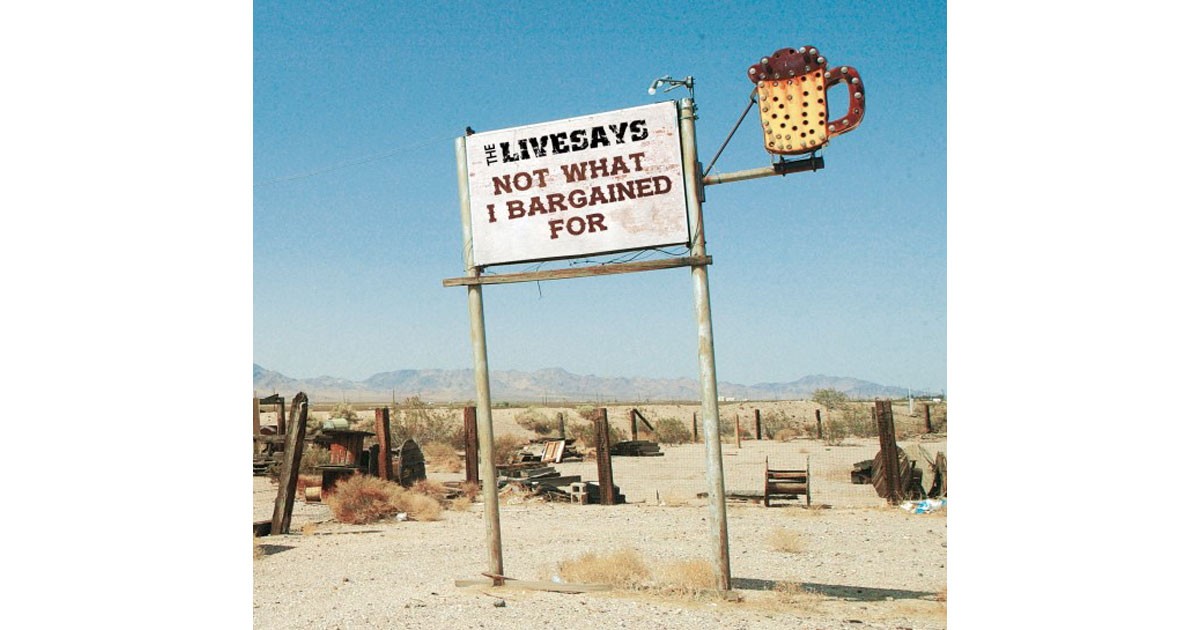 THE LIVESAYS: NOT WHAT I BARGAINED FOR

ON BIG BLEND RADIO: Billy Livesay, best known for his work with E Street Band legend Clarence Clemons as his guitarist and vocalist, has released a new album with his group The Livesays.“Not What I Bargained For”, a memorable hybrid of melody, rhythm and message, is the band’s fifth album. Watch his interview here in the YouTube player or download the podcast on SoundCloud or PodBean.

In 2018, due to the sudden death of their drummer and beloved bandmate Eddie Zyne (formerly with Hall and Oates), The Livesays were forced to take a break from finishing their fourth CD. The search for a new drummer began in 2019 and ended with the addition of Howard Goldberg, and reconnecting with piano man, Timothy Murphy, who had taken a hiatus back in 2014. With a solid lineup in place, another unexpected turn of events occurred at the onset of 2020 … the Covid-19 pandemic, putting The Livesays and the masses out of work. Sequestered at his Ft. Lauderdale-area home, acclaimed singer-songwriter Billy Livesay, like most songwriters in the past year-and-a-half, decided to write. And write. And write. Music became a lifeline. A whole new set of songs were created comprising two entirely new albums – 2020’s “The Rhythm Of Love and Dysfunction” (which they dedicated to Eddie), and now 2021’s very aptly titled “Not What I Bargained For.”

The subject matter of the new songs reflect the struggles and conquests of everyday life. The topics range from alcoholism, infidelity, overcoming poverty and bullying, to chasing dreams, growing older and dealing with the loss of a loved one. A few of the songs were inspired by political circumstance, conspiracy theorists, and how social media has been set afire with false information. And as the chaos of the last year begins to diminish, hope is on the horizon; there’s a new found optimism among the better angels of our nature. As with all of The Livesays’ previous albums, there’s always a song or two with which listeners feel a personal connection.

The Livesays have been dubbed “Heartland-Rock revivalists” offering up a blend of Americana and roots rock infused with pop, blues, funk and soul. They are long respected members of the South Florida music community, well known for their dynamic live performances. They have opened for dozens of international artists and have been featured at countless rock, blues and indie festivals. All five band members are excited to be back on stage performing live concerts again after a grueling 15 month hiatus due to Covid restrictions.

Billy Livesay has forged an impressive national publishing and licensing career. Over thirty of Billy’s original songs have been featured in network and cable television shows, made for TV movies, as well as in major motion pictures. Billy is an award winning songwriter and has been highly acclaimed for decades for his gift for melody and incredible knack for lyrical storytelling, often likened to Bob Dylan and Bruce Springsteen. This latest batch of songs may be his best work yet.

Billy Livesay explains: “After Eddie’s death in 2018, the Covid-19 global pandemic reaffirmed that life can change in unpredicted ways in an instant. In March of 2020, we found ourselves unemployed, in exile and in turmoil… definitely ‘not what we bargained for’! It became abundantly clear that time is short and too valuable to waste. Amidst the chaos, despair, and in collective solitude, we turned to what we know best – music … to heal our souls, conquer our fears, resurrect our dreams, and create something meaningful. I believe what we have produced is our most succinct and cohesive album to date. I hope our music brings joy to all who listen.”

There are 12 tracks on the new album – ten new original songs and two surprise classic covers. Everything was recorded in Billy Livesay’s home studio, produced by Billy, mixed by Grammy nominated engineer Steve Gordon, and mastered by Grammy winning engineer Mike Fuller at Fullersound in Ft Lauderdale. More at https://www.thelivesaysmusic.com/ 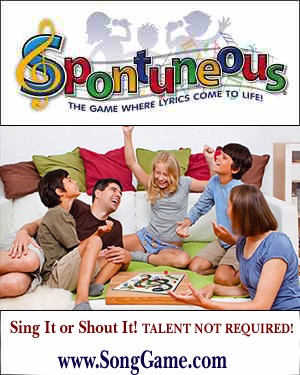 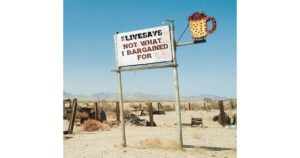