The Livesays: The Rhythm of Love and Destruction 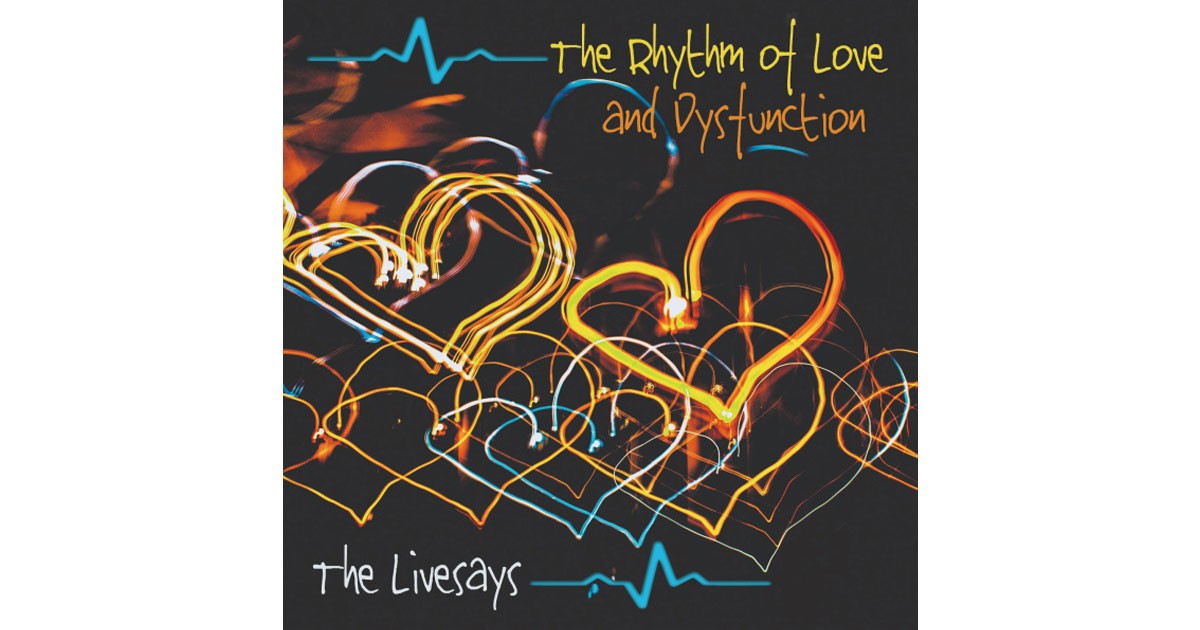 THE LIVESAYS: THE RHYTHM OF LOVE & DYSFUNCTION 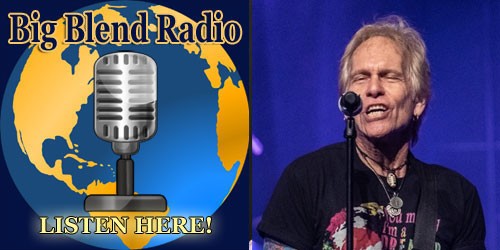 Billy Livesay, best known for his work with E Street Band legend Clarence Clemons as his guitarist and vocalist, discusses his new album with his group The Livesays. Hear his interview on Spreaker.com, SoundCloud.com or YouTube.com, or hear the whole show he was part of on BlogTalkRadio.com.

The majority of The Livesays’ new album “The Rhythm of Love and Dysfunction” was recorded in 2018 and was set to be released early in 2019. Tragically, on November 2nd, 2018, the band experienced unimaginable sorrow when their drummer, Eddie Zyne, passed away from a heart attack. Eddie, who began his illustrious career as the drummer in Hall and Oates, was an original co-founding member and integral part of The Livesays.

Eddie had been so excited about the upcoming release of The Livesays’ fourth album, particularly the new songs which showcased his solid metronome-like drumming style. Losing Eddie was not only a tremendous setback, it caused the band members to cancel all of their upcoming shows and contemplate calling it quits. Instead, the band persevered and, in turn, decided to dedicate this album to their fallen musical brother Eddie Zyne.

Finding a replacement for Eddie would prove to be no easy task as he left tremendous shoes to fill. In the Spring of 2019, along came Howard Goldberg, formerly of the indie funk band “Rudy.” Says Billy Livesay, “Howard knew us from playing around South Florida through the years. He was a tremendous fan of Eddie’s, knew of his passing, and asked if he could audition for us. Much to our surprise and delight, he turned out to be a great fit. He brought a revived energy to our band. We were back up and running in a few months.”

The songs were recorded in Billy Livesay’s home studio in Pembroke Pines, FL, mixed by Grammy nominated engineer Steve Gordon and mastered by Grammy winning engineer Mike Fuller at Fullersound in Ft Lauderdale. The original plan was to have the song “The Rhythm of Love” be the title cut, and the album was to include songs written and recorded over a two year period after the release of The Livesays’ 2016 release “Hold On…Life Is Calling.”

Circumstances changed after losing Eddie. Turmoil set in due to ongoing political unrest, the upcoming election, protests, the Covid-19 pandemic, unemployment, isolation, and having to quarantine. The general feelings of uncertainty and uneasiness, and the ever-changing dysfunctional social and political climate, inspired some fresh new songs and a reevaluation as to which songs to release. Armed with twenty songs, the band narrowed it down to thirteen that reflected a congruent theme, which gave birth to the adjusted title “The Rhythm of Love and Dysfunction.”

As soon as it is safe for music halls and concert venues to reopen, The Livesays plan to tour in support of the release of “The Rhythm of Love and Dysfunction.” The band anxiously awaits getting back in front of live audiences where they shine.

In closing, Billy has this message to impart: “During these times of turmoil, isolation, quarantining, anxiety and uncertainty, what has pulled us through is love and music. While we all have our own problems, dysfunctions, shortcomings, and varying opinions, we are all human beings who basically have the same needs and desires. Hopefully the issues we have been facing lately will lead people to take less for granted, apologize quicker, listen more and talk less, smell more roses, and just be better, kinder people. Love may sometimes be ‘a whole lot of trouble,’ but love is definitely worth traveling ‘another mile.’ 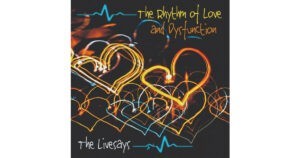