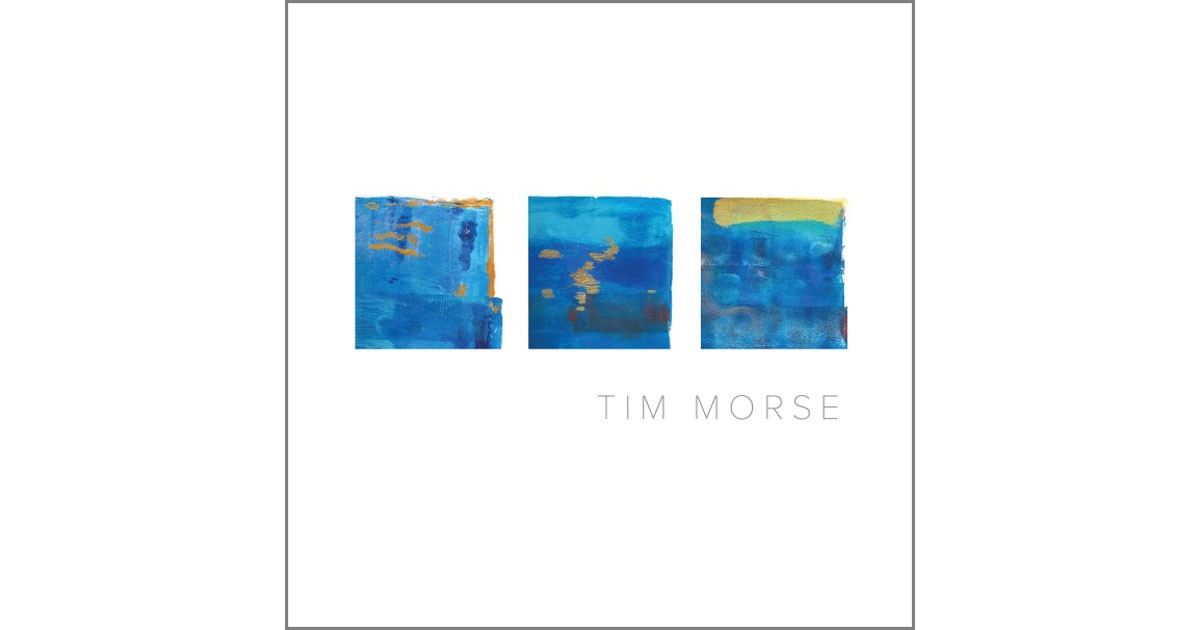 Much to the excitement of Prog fans worldwide, keyboardist Tim Morse has released his 3rd album “Tim Morse III”. The original idea for the album was that it would be a completely solo project where he would play all the instruments and sing all the vocals. However, even at the demo stage he missed the input of others, and decided to bring in some of his favorite musicians for cameo appearances (mostly drummers and guitarists).

Says Tim, “I’m not really a multi-instrumentalist – I’m a pianist and guitarist. By extension I play other keyboards, bass and a little bit of percussion.  Anyone can play drums as good as I can! You can hear me play everything on one song ‘The Marquis’ and I play most of the instruments on ‘My Ally’ and ‘Talisman’ as well.

“It was very important to me to get to the ’emotional core’ of the songs on this recording and so I looked for ways to eliminate some of the fiddling about – don’t get me wrong, this is still a progressive rock album – but I wanted to make sure the message was clear.  My work with The Mangoes and the music of some of my favorite recording artists like Field Music and Kevin Gilbert influenced this approach.  Also, I knew from the start that there would be a vinyl release and so that was an exciting aspect of the project. It’s been a dream of mine since I was thirteen to release a vinyl album of my original music and it’s finally coming true! I’m very proud of the songwriting on ‘III,’ I definitely feel that it features some of my best work.”

When the writing was finished Tim decided that it was essential to record on as much vintage gear as possible – Hammond organ, Fender Rhodes electric piano, Mini-Moog, and Mellotron samples. He spent a day at the Oakland Vintage Synthesizer Museum tracking songs with all kinds of analog synthesizer goodness (including the mighty Moog Taurus Bass pedals).

Says Tim, “On this recording I wanted to find the right balance between structure and improvisation. Of course, all of my solos were improvised (most of them are first takes done on the original demos), but even parts that might seem structured were done one pass on the fly. I believe that adds a vital feel to the music. I also kept a lot of scratch tracks where some precision may be sacrificed because the feel of the music was right.”

Most of the recording was done in Tim’s home studio (and others contributed parts from their project studios). However, he did track drums at Andrew Glasmacher’s Studio 12 West in Utah over a few days. Also, all of the lead vocals were recorded at Paradise Studios with Craig Long. Craig is a mini-local legend in northern California, having worked with multi-platinum acts like Cake, Tesla, Bobby Brown, Tony, Toni, Tone! and many others. Tim wanted his expertise for the vocal sessions and Craig also made important contributions to the mix and did the final mastering of “Tim Morse III.”

Tim Morse began his instrument instruction at a young age and started composing immediately upon picking up the guitar. He later moved onto the piano and studied as a music composition major, writing extended pieces such as a string quartet and two piano sonatas. During this time Tim performed with various rock and fusion bands and played on many recording sessions. Tim’s first album of original music was entitled “Transformation” and was released in 2005. The album was well received by the Progressive Rock community and recognized as an original voice, in the tradition of Yes and Genesis, yet recorded and performed with a modern edge.

His second album “Faithscience” was released in 2012 and musically it picked up where “Transformation” left off, continuing to explore the best of Progressive Rock. In addition to this release Tim became a member of the Jerry Jennings band and formed The Mangoes with Bret Bingham. The Mangoes released their debut album in 2014 and it was embraced for its pop sensibility and quirky humor.

Tim Morse is also a published author and his book “Yesstories” has sold over 20,000 copies worldwide. His book “Classic Rock Stories” was published by the St. Martin’s Press and was featured on the Howard Stern show. He has also written for music magazines over the years including Mix, Guitar World, Keyboard and Bass Player.

In closing Tim has this message for listeners: “I’m always grateful when anyone takes the time to listen to my music, whether they loved it or were critical of it. In this modern age of endless distractions it is a lovely thing when someone will truly listen to music.” 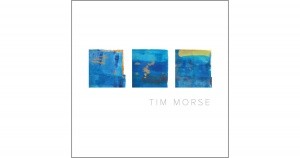