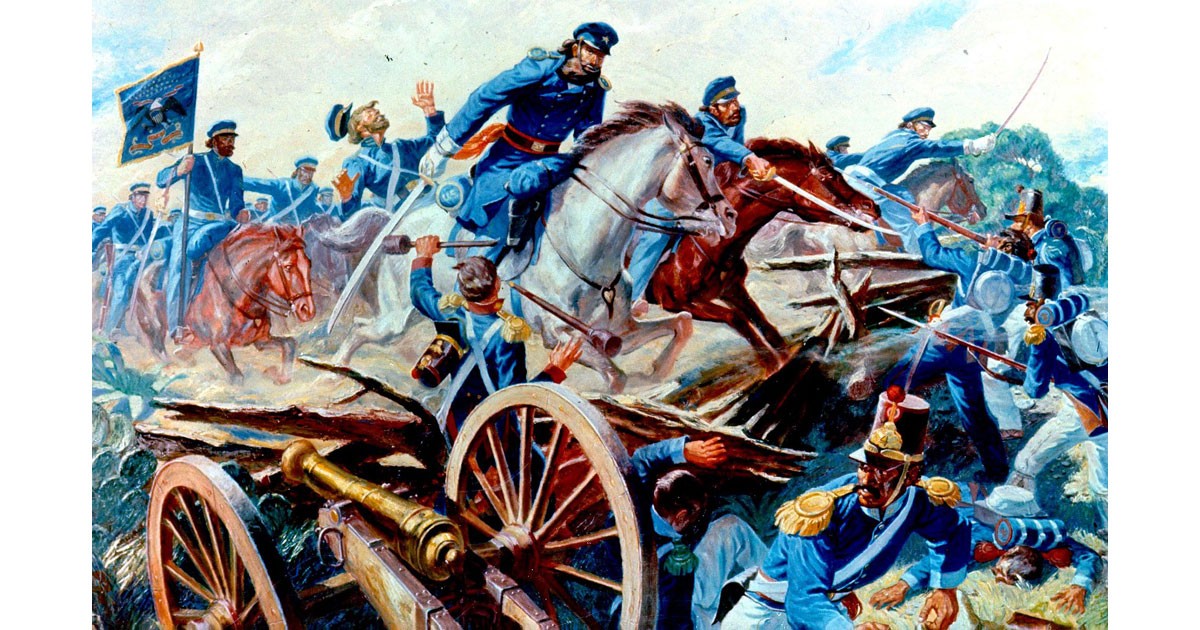 War has been part of the mortal experience since the beginning of time.

Looking back over the vast history of the American continent we see the Eighty Years War (also known at the Dutch Revolt) of 1568-1648 that English men learned the art of war and became soldiers in the warfare that was prevalent in Europe. Men such as Captain John Smith, who was vital to the survival of Jamestown in its early years, and Miles Standish, an English military office officer hired by the Pilgrims as a military advisor for Plymouth Colony. These men gained experience in in the Eighty Years War and then came to the early American Colonies where they played significant military roles during the founding and settlement by Europeans.

As colonization began to spread in the “New World” so did conflict with those already in place on the continent as well as with other European powers vying for dominance in this new land.

Military acumen changed as the people interacted with the natives. Records of skirmishes, battles and all-out-wars have been recorded. These records hold vast treasures of information just waiting to be re-discovered.

The American Revolutionary War involved citizens of world powers, it included American Colonists, leaders and soldiers from countries involved in the war, African Americans, and American Indians. When the revolution began the colonists were subjects of Great Britain. There was no regular army, each colony was defended by a militia made up of local men. Any male 16 years or older was required to participate in the militia with few exceptions.


Canada, the province of Quebec, remained loyal to Great Britain. Today that area is known as Ontario and Quebec.


While many of our modern states did not exist at the time of the Revolution, some of them have information specific to their area because individuals that served, later settled and lived in these states: Alabama, Arkansas, District of Columbia, Florida, Illinois, Indiana, Iowa, Louisiana, Kentucky, Maine, Michigan, Mississippi, Missouri, Ohio, Tennessee, Vermont, West Virginia, and Wisconsin.

From the beginnings of European settlement on the American continent the military age for men was deemed 16 to 60 years of age, although there could be those younger or older involved. With the advent of World War I, the age changed to 18 to 60 years of age.

To help you with your family history research, download this PDF document showing the Simple Timelines of Colonial Wars and National Wars. 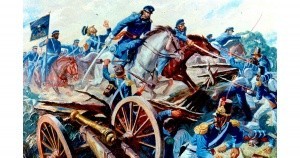