Wai-nani: A Voice from Old Hawai’i 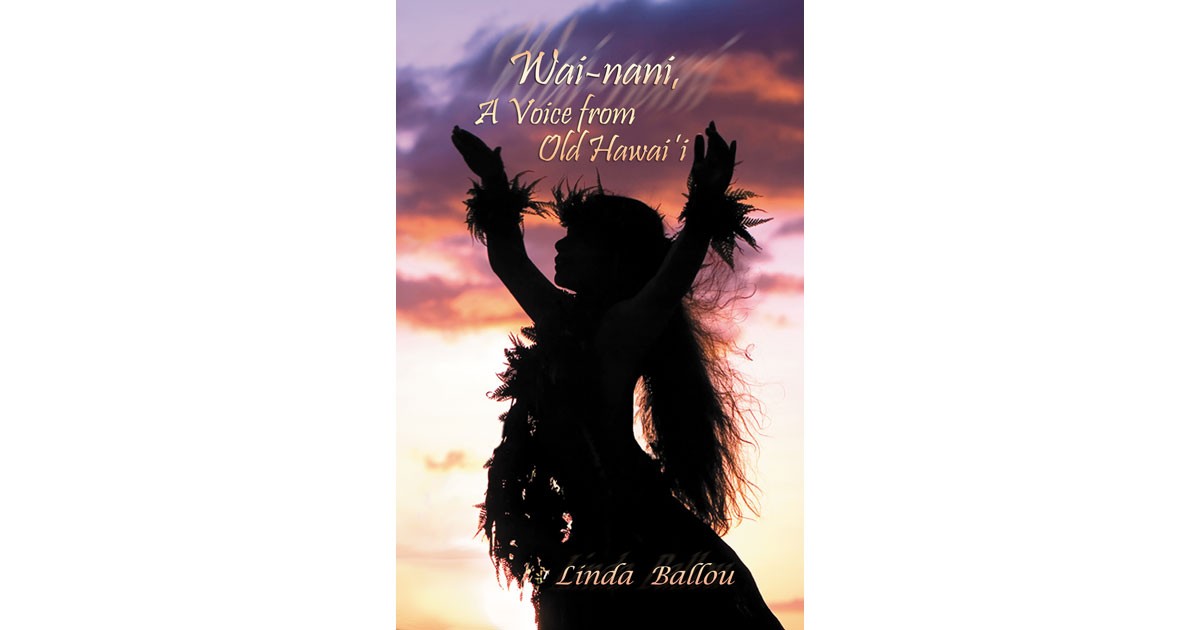 WAI-NANI: A VOICE FROM OLD HAWAI’I
By Linda Ballou

On this episode of Big Blend Radio travel writer and author Linda Ballou discusses her novel “Wai-nani – A Voice from Old Hawaii.” Through Wai-nani’s eyes, experience the Hawaiian society as it existed when Captain James Cook arrived at Kealakekua Bay in 1779; ride the billowing seas with Eku, the wild dolphin she befriends; learn why she loved the savage, conflicted ruler, Makaha; walk with her as she defies ancient laws and harsh taboos of the Island people; share the love she received.

Writing “Wai-nani: A Voice from Old Hawai’i” became a beautiful obsession for me. Part of my research for the story was visiting the places I’d read about in an attempt to absorb the ancient spiritual power of the Islands and to add a palpable physicality to my story. I spent several nights in Waipio Valley where much of the story takes place. I hiked into the depths of the valley and climbed up the sheer rock holding onto a vine rope, placing my feet into the indentations made by past generations. There is a love scene in the book set in the pool lined with ferns I was privileged to know first and. Many of the scenes described in the book were taken from actual experiences I had in the Islands. So many, they are too numerous to mention. This book is the culmination of a 20-year love affair with the Islands and the Hawaiian people.

I identified with Ka’ahumanu’s, (the powerful woman that inspired this story) spirit of adventure and rebellion. She asked the “why” questions. During the sixties and seventies, women were breaking out. I am an athletic, outdoorsy, independent woman childless by choice. She was childless, not by choice, but she found other meaning in her life. She questioned authority and the established ways of her time. She insisted on having sexual freedom. She stood shoulder-to-shoulder with her warrior husband and was a source of strength for him. She was strong, brave, athletic, sensuous, and deeply spiritual. In short, I saw her as the forerunner of the modern woman. I learned after writing my first draft and sharing it with the Hawaiian scholar that even though she was loved by the common people, she was and still is a controversial figure. In 1819 she was responsible for the burning of the gods and putting an end to the 2,000-year-old Polynesian Kapu system one year prior to missionary contact. She was perceived to be a threat to the establishment of male power figures. I admired her brave stance against the priests that attempted to take her life.

Extensive reading of the oldest chronicles available raised questions in my mind. I visited the Islands many times over the years to fill in gaps in my story. I visited the Bishop Museum on Oahu which is a wonderful source for the serious student of Hawaiian history. I paid a Hawaiian scholar to read my manuscript as a technical advisor to encourage authenticity in my rendering of the “people of old.”  I read the journals of Captain James Cook, seaman Ledyard, and Lt. King to learn more about how and why the famous navigator was killed by the Hawaiians. Since Wai-nani’s best friend is a dolphin, I studied dolphin behavior so Wai-nani’s interaction with a sea mammal was realistic. Wai-nani is a water baby who spends half of her time in the ocean. I read books that allowed me to get into the mindset of the long-distance swimmer.

Wai-nani speaks directly to the reader. She is a new voice from old Hawai`i, not a scholar looking back. No one else has attempted this. Frankly, if I’d known how difficult it would be I don’t’ know if I would have attempted it myself. Not using modern words that would jar the reader into the 21st century to describe events and places became a real challenge. Deciphering the contradictory accounts of a 200-year-old oral tradition was a daunting responsibility. Weaving Wai-nani’s mythological journey throughout the actual events that led to Kamehameha’s (Mekaha’s) rise in a believable way was a daunting task.  Removing the prism of Western beliefs and remaining true to the culture without censor was the goal that remained uppermost in my mind.  The result is a book that readers tell me is like no other they have ever read and a thrilling ride.

This review from native daughter Tori Eldridge makes my heart sing:
Mahalo from an Admiring Hawaiian. Mahalo nui loa, Linda Ballou, for writing this glorious story. As a Hawaiian, born and raised, I loved the journey back into the days of old and the poetic way that you mixed fact, fiction, and legend. Wai-nani is a truly beautiful story, written with lush language that emotes the aloha of my people while bringing our ancient culture and mysticism to life. Thank you so much for the careful research and the passion that you so clearly feel for Hawaii.

Amazon book review from Toby Neal, author of the Lei Crime series:
A hypnotic spell that takes us to ancient Hawaii. I was fascinated with the way Linda Ballou had taken us into the intimate and unknown world of the Hawaiian people through the eyes of an unforgettable heroine. Wai-nani is fierce, passionate, and deeply connected to the land and ocean–and to her complex and multi-faceted warrior husband. 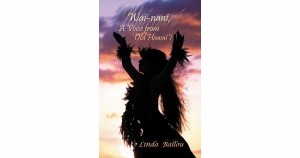