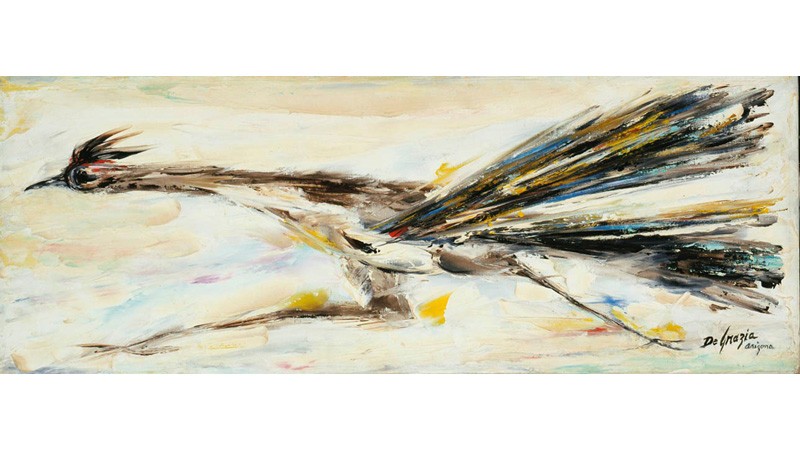 Lance Laber, Executive Director of DeGrazia Gallery in the Sun, a 10-acre National Historic District in Tucson, Arizona talks about the current exhibits featuring the work of famous southwest artist Ted DeGrazia, the artist on display in the property’s Little Gallery, on Big Blend Radio.

DeGrazia Gallery in the Sun is a 10-acre historic district in the foothills of Tucson, Arizona’s Santa Catalina Mountains. It was designed and built from the ground up by Ted DeGrazia who achieved worldwide acclaim for his colorful paintings of native cultures of the Sonoran desert. Using traditional adobe bricks crafted on-site, DeGrazia built the gallery so his paintings “would feel good inside”. As featured in the winter 2017 issue of Big Blend Radio & TV Magazine, current winter 2016-2017 exhibits include “Roadrunners and Coyotes”, “DeGrazia’s Navajo Collection”, “Modernist Ceramics of Ted and Marion DeGrazia”, “El Mercado” and “Way of the Cross”. Plus, the Little Gallery is open with rotating guest artist exhibits. Listen to the Big Blend Radio interview with Lance Laber, Executive Director of the DeGrazia Gallery in the Sun, and have fun piecing together the jigsaw puzzle of Ted DeGrazia’s art below. www.DeGrazia.org.

Listen to our interview with Lance Laber about the upcoming exhibits at the DeGrazia Gallery in the Sun while you make our online jigsaw painting. Use the full screen icon to make it easier. Use your mouse roller or arrow keys to rotate the puzzle pieces and click and drag to put the pieces in place. Use the Image Icon to see the picture and the Ghost Icon to set your workspace. 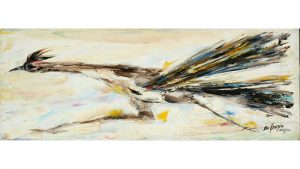