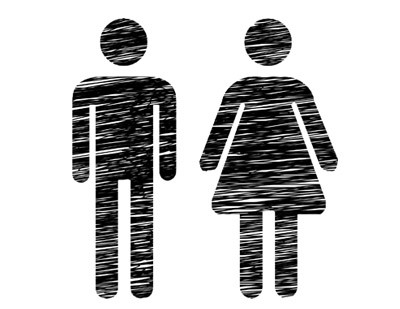 Workplace discrimination is a common theme in employment litigation. I wrote an article in 2014 about it.  The basic law is still the same, but some interesting twists have arisen since.

Which Bathroom Do You Have a Right to Use?
The media has extensively covered bathroom cases.  We first heard of the issue when North Caroline passed a law preventing its cities, towns, and other jurisdictions from having laws identifying the use of government building bathrooms and changing facilities that differed from the state law.  The law is called the Public Facilities Privacy and Security Act and it covered public schools.  In addition, it also required all persons to use bathrooms and changing facilities that corresponded to a person’s sex identified on a birth certificate.


The ACLU filed suit on behalf of a group of people that included University of North Carolina professors and students.  A judge ruled that the Obama administration’s interpretation of “discrimination based on sex” under Title IX included discrimination against people who identified as transgender.


In a similar case in Virginia, a state court ruled that Gavin Grimm had the right under Title IX to use the bathroom that corresponded with the sex with which he identified.  That was appealed to the United States Supreme Court.  In the meantime, the Trump administration repealed guidelines that defined “discrimination based on sex” to include discrimination against transgender persons.  In response, the Supreme Court dismissed the case, thereby, dismissing the lower court’s ruling.  The case will go back to the lower court for further proceedings.


Now that the Trump administration has repealed the guidelines, the U.S. Attorney General no longer defines transgender discrimination as “discrimination based on sex” under Title IX.  Title IX only covers schools and not the work place.  Title VII covers the work place, but the Title IX legal gyrations will affect Title VII cases, at least indirectly.

The EEOC has found in administrative cases before it that “discrimination based on sex” includes work place discrimination against transgender persons.  It also ruled that transgender persons can use the bathroom that corresponds to the gender with which they identify.  EEOC cases can be filed in court or eventually appealed to courts.  No controlling ruling from a court has overruled the EEOC positon on transgender bathroom regulations.


Many employers simply follow the EEOC rulings.  The EEOC rules only cover employers who have at least 15 employees.  Possibly, no employer of that size will attempt to challenge the EEOC on its stance concerning transgender regulations.  However, if an employer decides to challenge the EEOC transgender policies, it may now have a better chance of prevailing because of the Trump administration’s position.

California Handles Bathroom Issues Differently than North Carolina and the Federal Government
Since 2011, employers in California who have 5 or more employees are not allowed to discriminate against employees based on their gender identity or expression.  The Fair Employment and Housing Council guidelines require employers covered by the above law to allow transgender employees to use restrooms that correspond to the gender with which they identify.  More formal regulations are still in the proposal stage.


Further, California passed a law last year (2016) that went into effect on March 1 of this year.  It requires all single-user toilet facilities in any business establishment, place of public accommodation, or government agency to be labeled “all gender” with a triangle inside a circle.  In addition to that, other symbols may also simultaneously be used that indicate the same thing.


Fees and Costs in California Discrimination Cases
The California Supreme Court found in Williams v. Chino Valley Independent Fire District (2015) that employers can recover attorneys’ fees and litigation costs in discrimination cases brought under the Fair Employment and Housing Act (FEHA) only if the case was “objectively groundless”.  In contrast, employees may normally recover attorneys’ fees and costs in California discrimination cases unless doing so would be “unjust” under the circumstances.

Employee Wins a Disability Claim Because Son Had a Disability
In California, an employee who was not disabled himself was declared to be disabled because he was associated with his disabled son.  As a disabled person, the employee could demand reasonable accommodation under the California FEHA disability discrimination laws.  Luis Castro-Ramirez v. Dependable Highway Express Inc. (2016).


In that case, the employee had a son who required kidney dialysis.  For three years, his employer accommodated his need to work early shifts to allow him to go home and run the dialysis machine.  Then, after a new manager took over, the employee was not given early shifts on a regular basis.  When he failed to report to a later shift, the new manager fired him.  The employer appealed to the California Supreme Court, but the Court declined to hear the case, which left the appellate court ruling intact.


Based in San Diego, California the Employment Law Office of Ward Heinrichs represents both employers and employees in almost all areas of labor law. He and his firm litigate cases that have been filed in many different parts of California. www.BestEmploymentAttorneySanDiego.com 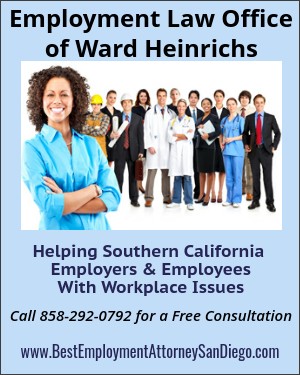 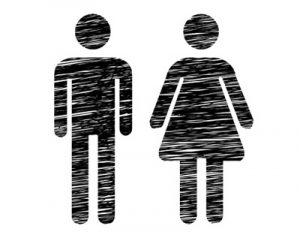