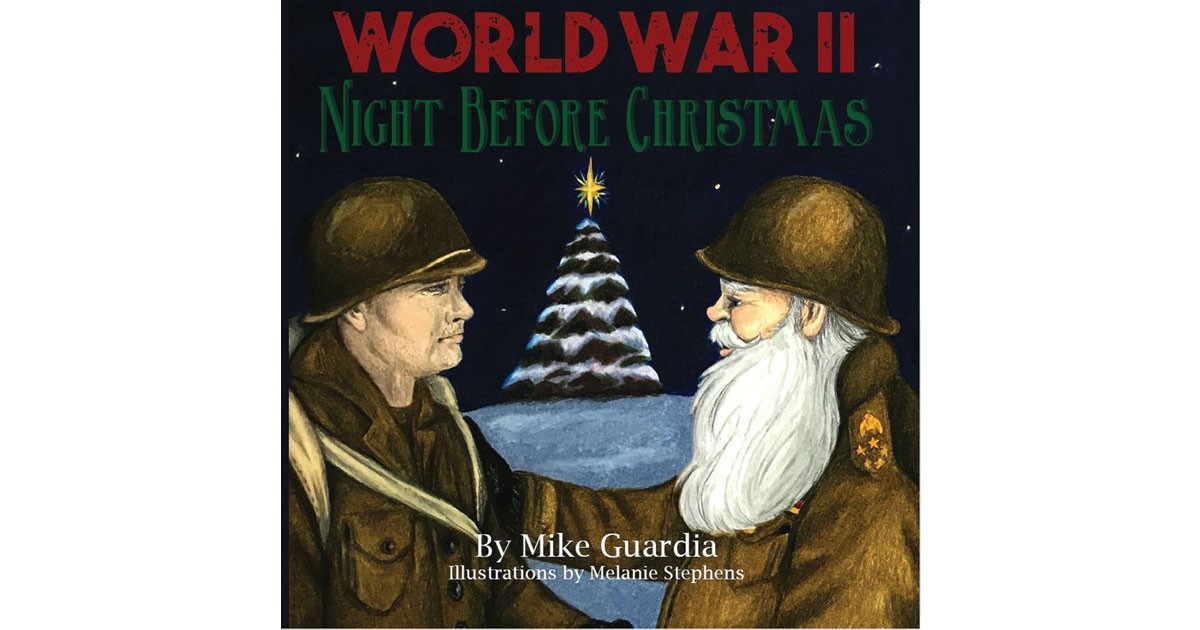 T’was the night before Christmas, when along the frontlines…

In this rendition of “The Night Before Christmas,” Santa makes a surprise visit to the Allied troops at Bastogne on the frontlines of Europe, Christmas Eve 1944. The follow up to “It’s Snowing in Hawaii,” Mike Guardia’s beautifully illustrated new children’s book shares a heartfelt glimpse into the sacrifices Allied troops made during World War II, along with a joyful dose of Christmas spirit.

An internationally-recognized author and military historian, Mike Guardia is also a veteran of the United States Army. He served six years on active duty as an Armor Officer. He is the author of the widely-acclaimed “Hal Moore: A Soldier Once…and Always,” the first-ever biography chronicling the life of Lieutenant General Harold G. Moore, whose leadership was popularized in the film We Were Soldiers starring Mel Gibson.  He holds a BA and MA in American History from the University of Houston and currently resides in Minnesota. www.MikeGuardia.com 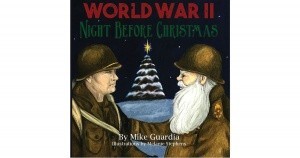