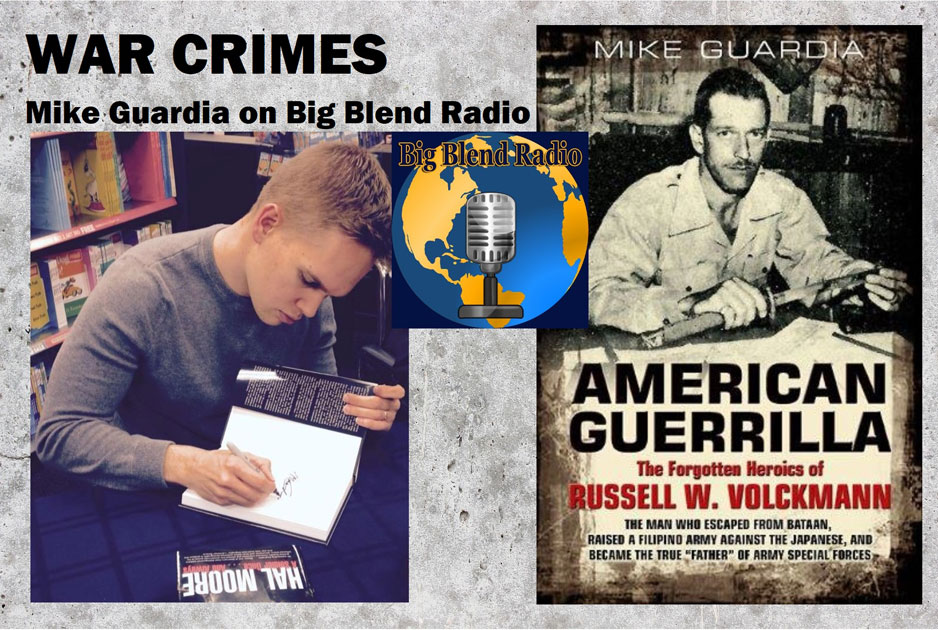 Along with other non-fiction military history books, Mike Guardia is the author of “American Guerrilla: The Forgotten Heroics of Russell W. Volckmann.”


With his parting words “I shall return,” General Douglas MacArthur sealed the fate of the last American forces on Bataan. Yet one young Army Captain named Russell Volckmann refused to surrender. He disappeared into the jungles of North Luzon where he raised a Filipino army of over 22,000 men. For the next three years he led a guerrilla war against the Japanese, killing over 50,000 enemy soldiers. At the same time he established radio contact with MacArthur’s HQ in Australia and directed Allied forces to key enemy positions.


This book establishes how Volckmann’s leadership was critical to the outcome of the war in the Philippines.  It also establishes Volckmann as the progenitor of modern counterinsurgency doctrine and the true “Father” of the Army Special Forces.  In 1950, Volckmann wrote two Army field manuals: Operations Against Guerrilla Forces and Organization and Conduct of Guerrilla Warfare.  Together, they became the Army’s first handbooks outlining the precepts for both special warfare and counter-guerrilla operations. 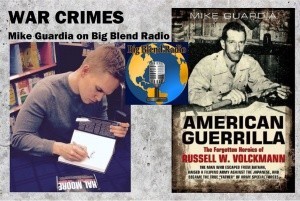