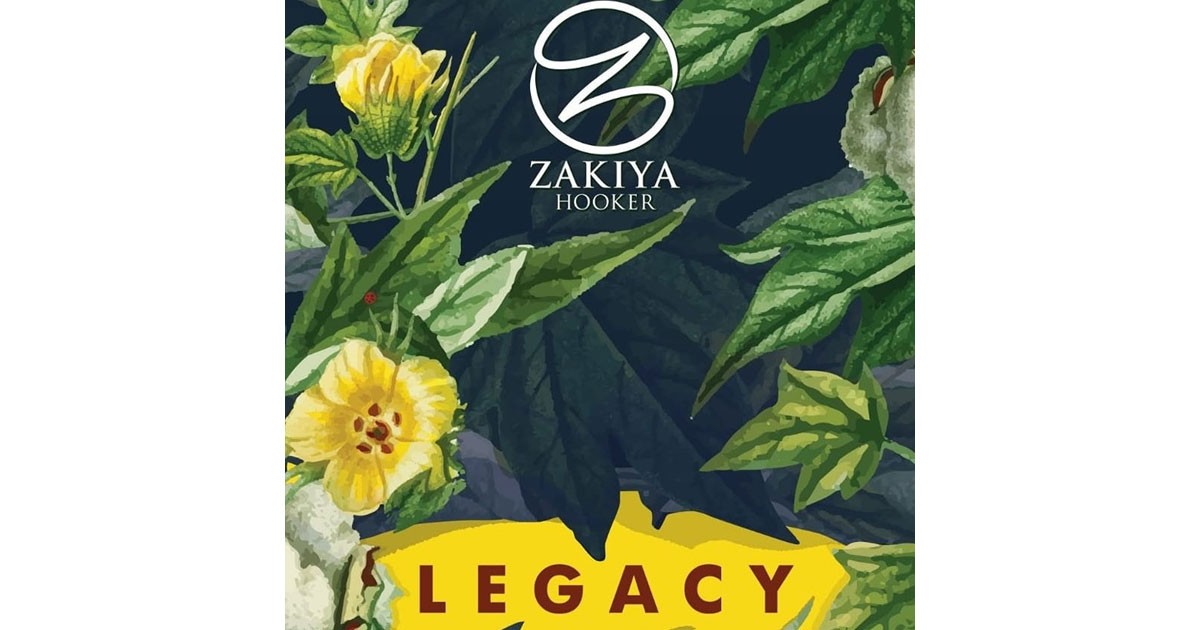 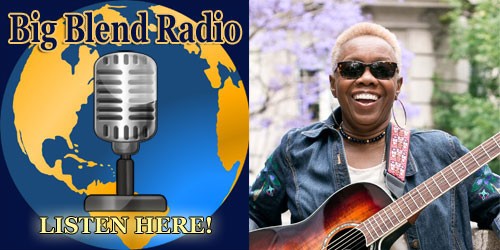 BIG BLEND RADIO INTERVIEW: On this episode, Zakiya Hooker discusses the songs and music in her new album “Legacy.” Listen or download the podcast on BlogTalkRadio.com, Spreaker.com, YouTube.com, SoundCloud.com.

Zakiya Hooker was born in the Motor City – Detroit, Michigan – but she was also born into the blues.  You could even say she had a front-row seat to the best the genre had to offer, right in her own living room – her dad was the renowned blues giant, John Lee Hooker.  The blues has literally been with her from birth. Zakiya was privileged to see and hear some of the greats that shaped the history of the Blues, as we know it.  To be the daughter of a living legend is a major obstacle; to choose to follow in his footsteps is a major undertaking.  But rather than relying on her father, Zakiya has pursued life, and music, on her own terms, overcoming personal tragedy and skepticism along the way.  But you know what they say: “The fruit never falls too far from the tree.”

She picked up the guitar in 2015 because she wanted to become more involved with her music; she wanted to write the music the way she felt it and heard it.  2019 saw Zakiya complete her latest release, Legacy, the first in which she produced, wrote all the songs, and composed all the music on the entire project.  “Legacy” will be released in April 2020. See www.ZakiyaHooker.com 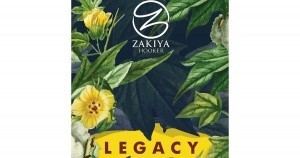